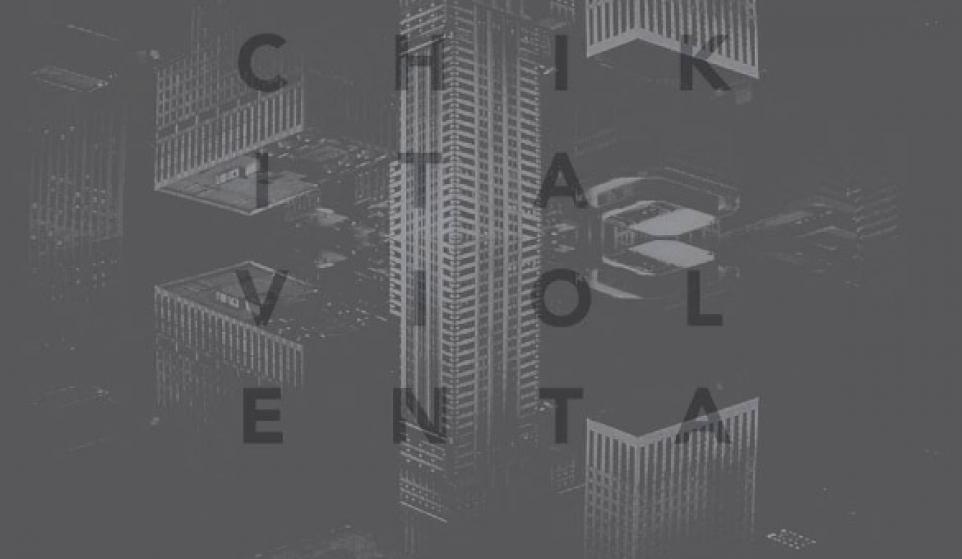 Mexico City based foursome Chikita Violenta have been releasing music since 2003…so they aren’t technically “new artists,” but their fuzzy indie rock sound is still making its way into the states after being signed to Canadian label Arts & Crafts. After meeting in high school and getting influenced by bands like Pavement and Sonic Youth, they’ve been making lo-fi guitar-filled tracks packed with uplifting group vocals ever since. If you’re into ‘90s indie rock as well bands like Broken Social Scene and Built To Spill, then you’ll totally fall in love with Chikita Violenta.

“Roni” is a wonderfully fuzzy track packed with chugging guitars and pounding drums that take you back to the glory days of ‘90s alternative rock. The guitar gets a little bit reminiscent of Pavement around the 1:00 mark before heading into the instrumental breakdown which I totally love. Around 2:40 the calm before the storm hits, with far away sounding drums and echoey group vocals that pull you back into the flurry of lo-fi goodness for the remainder of the track’s duration.

CHIKITA VIOLENTA - ALL I NEED S A LITTLE MORE

“All I Need S A Little More” is totally one of my favorite tracks of theirs, as it features hazy vocals, hand-claps, and stomps in place of drums for a good chunk of the track which it gives it a Broken Social Scene/Tilly and the Wall feel. Things get a little glitchy as the track continues, and after the 1:20 mark the track takes a quick turn with urgently pounding drums and frantic guitars. It’s a fun and dreamy track that shows off their diverse sound that you’ll keep coming back to.

If you loved what Chikita Violenta has to offer, be sure to show them some love and support by “liking” their Facebook page! And if you need even more awesome new music in your life, head on over here.