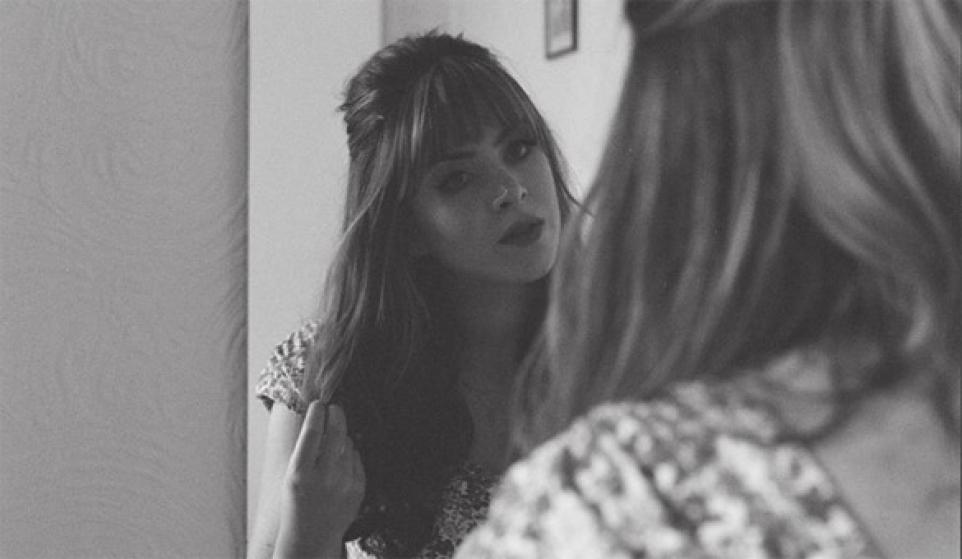 The story of emerging artist Clare Macguire seemed to be written already. A sultry brunette vixen with a powerful voice and a dazzling set of milk saucer eyes, the type of which school boys get lost in and never fully find their way out of. At 17 the strong-headed dreamer dropped out of school after a teacher told her she would never be a singer. She started playing shows in London and posting demos and covers on Myspace. She spurred typical routes to stardom, determined to chart her own course.

In 2008 she signed with Polydor Records. Three years later she released her debut album, Light After Dark, and those in the know waited for her to ascend to the global pop star heights she seemed destined for. But life rarely goes as planned. Light After Dark failed to live up to the hype and was mostly a mess. The reason for this is quite obvious in hindsight: It’s because Clare Macguire was a mess.

Now 27, Macguire again is seen as an up and coming star. She’s still got that angelic voice and those dreamy peepers. Her story, and how she got here, is what has changed.

According to legend Clare Macguire had a run the likes of which few of us even dare dream about. She lived the types of stories people hear at parties and think that they can’t possibly be true. She held court and downed shots with Jay Z in New York. Met Jarvis Cocker and he liked her so much that he offered her one of his songs. Rick Rubin hosted her in his personal studio and played her some unreleased Johnny Cash demos. And all the while Macguire plunged deeper and deeper into alcoholism.

One night on tour, Macguire decided enough was enough. She met with her doctor and had an honest conversation about how she was living her life. Her doctor did not allow her to leave, she sent Clare to rehab and saved her life. It now seemed another story, depressingly familiar story was being written. A cautionary tale about the costs of fame, the depths of addiction, and an appetite for self-destruction that seems to go hand-in-hand with creativity.

“I always knew I had a problem. I was very manic and intense, and I knew that [my drinking] was going to get out of control at some point,” Macguire told Rookie Mag in 2013. “The final straw was when the record came out in 2011. I felt really conflicted about it, like it wasn’t true to who I was, but I was unable to voice those thoughts because I was so controlled by alcohol. I was a shell of a person; I didn’t have any feelings.”

CLARE MACGUIRE “WHENEVER YOU WANT IT”

"I never consciously made a decision to become a musician - I had no choice. It was the only thing I could do and the one thing which made me feel great."

That’s Macguire, before the release of Light After Dark and before rehab. This isn’t the life she chose, but rather the life that chose her. Those words and the confidence they exuded were empty when spoken. Now sober and with a true sense of self and purpose, those words seem to mirror her determination and her dedication to her craft. Of course you end up becoming yourself, or so it’s been said.

Maguire didn’t speak the first week she was in rehab. Since then she’s been incredibly outspoken about her addiction, advocating that all those in need seek help.  She’s writing new music, the most honest of her career, she insists. Singles and covers released online have found ample amount of fans and critical praise. The buzz is beginning to build again and those in the know are waiting for something big.

As for Clare Macguire, she’s taking it a day out a time.