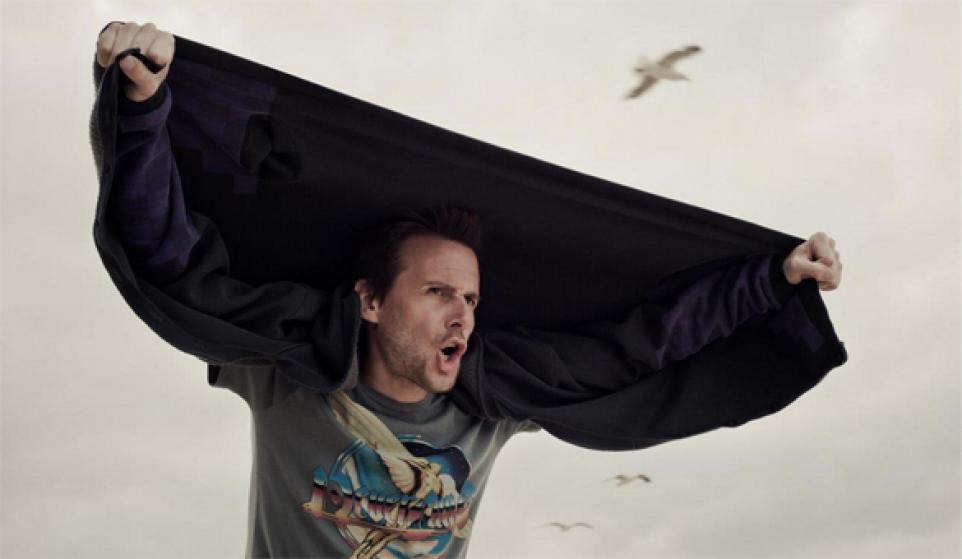 We should start by mentioning that the new in ‘New Artist Finds’ just means “new to you.” British producer Clark has been making music since 2001. If you haven’t heard of him yet, that’s okay. Allow us to make the introduction.

Born Chris Clark, the Bristol-native realized his first name was basic when it came time to choose his moniker. He creates grimy IDM (Intelligent Dance Music), with dark undertones. Blending together computer glitches, crunches, clicks, and pops, Clark creates a highly processed sound that is immediately identifiable. At a time when so much dance music is going the way of big festival EDM, and it all sounds the same, build up drop, build up drop, etc., Clark shows just how exciting divergence and originality can be as he operates in his own little margins..

There’s a metallic and chromatic feel to the sounds Clark creates with his Experimental Electronica/Techno. Seven LPs in and he still shows no signs of tiring or complacency. With each new effort he continues to expand his sound and horizons, constantly turning over a new leaf while refining his craft. Even if you haven’t heard of Clark before, he makes sure that once you have, you don’t soon forget him.

The self-proclaimed Bananarama fan has been slowly gaining notoriety, now a decade and a half into his music career. It doesn’t seem to phase or alter his behavior in any way. The dodgy Brit keeps on plugging away at his craft. 2014’s self-titled LP is his most complete work to day. He’s like a fine wine this guy! He’s got a slew of live shows left in 2015, including a quick jaunt through the United States this September.

You now know about Chris Clark and the awesome music he creates. The question is, what are you gonna do about it?

CLARK “RIFF THROUGH THE FOG”

If there’s an under-the-radar artist you think we ought to know about, let us know. Here at Bitcandy Music Filter we believe in music, and if you know of some awesome music that we don’t, we want you to tell us about it. We’ll even pay you for the information. Get started as a Bitcandy Curator today and say goodbye to your money troubles. Well not really, but it’s better than not getting paid for your badass musical knowledge.