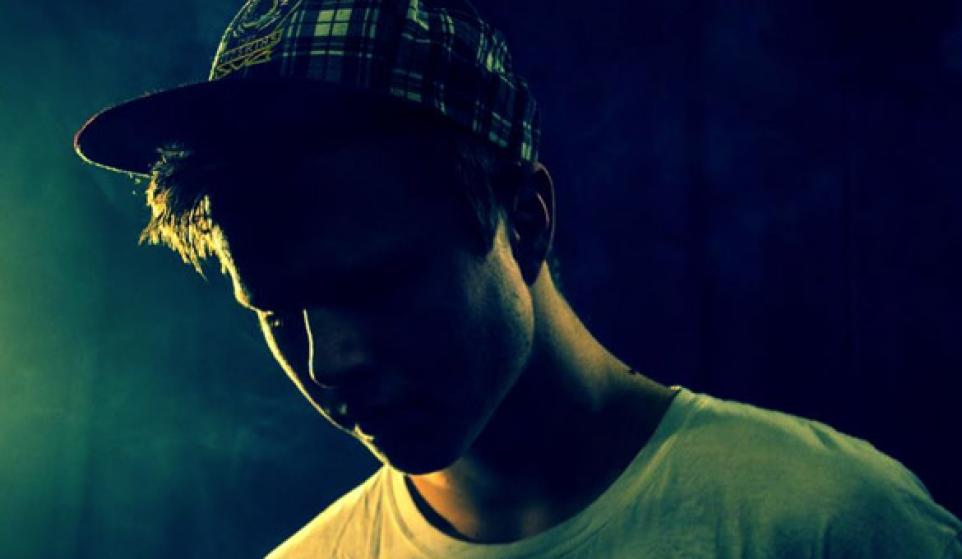 New artist Daktyl is a brand new England-based producer who may only be 21 years old, but he’s already making a huge splash on the scene with his original and intriguing remixes. He comes from a classical piano background and plays multiple instruments, which perhaps is one of the reasons why he understands music in a way that makes him noticeable in a genre that is becoming harder and harder to stand out in. But I’ll let his music speak for itself, as both his remixes and original material are truly something special that you should totally check out.

Although he keeps the dreamy, mellow vibe of Dawn Golden’s original, Daktyl’s addition of synths, clicks, and various electronic elements create a whole new experience. Especially around the 1:23 mark where the claps come in, it causes a sense of urgency without giving the track a total makeover.

As the track builds with keyboards and claps, I was expecting to be taken on a bouncy, synth-filled journey. But I was quickly surprised when things take a turn at the 0:44 mark where there’s a drop and then you hear a robotic voice say “wonky,” which is a good indicator that things are going to get weird. You’re then thrown into a dark, future bass whirlwind before going back on your synth-filled journey. This track is full of surprises and definitely worth checking out.

When I first heard Dawn Golden’s “All I Want,” I instantly fell in love with the mellow vibe and smooth vocals. Daktyl’s remix starts out with re-working the vocals, making them sound haunting and distant. His version is slightly more upbeat at times with his addition of wobbly bass, clicks, and synths that create a totally new way to experience the track. It’s still dreamy and emotional, but packs an EDM punch that gives it new life.

Make sure to check out Daktyl’s SoundCloud page for even more of his amazing remixes and original tracks. And once you’ve listened to all of his stuff, I suggest moseying on over here to check out even more BitCandy approved new music!