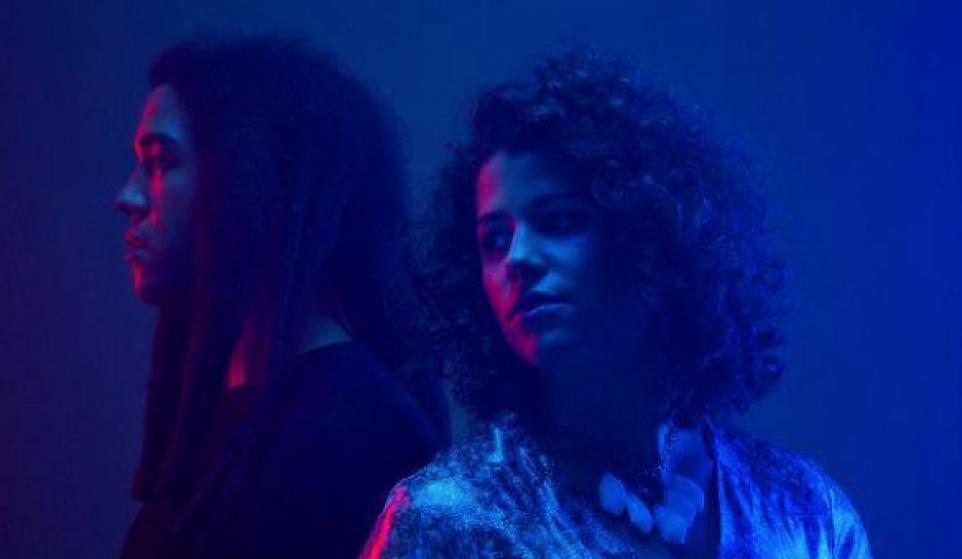 If you saw the movie Drive, you’ve already been introduced to this synth-pop duo with their College-produced track, “A Real Hero.” Or if you’re like me, when you first hear the words “Electric Youth” you might drift off into a nostalgia-filled daydream full of Debbie Gibson songs and perfume geared toward tweens. Canadian duo Electric Youth consists of members Bronwyn Griffin on vocals and Austin Garrick creating the music, and (fun fact alert!—) they’ve been dating since middle school (crazy!) so they’ve had plenty of time to perfect their larger than life, 80’s-inspired sound. These guys are truly something special so I highly suggest you stop what you’re doing and take a listen.

“Runaway” will instantly suck you in with its gigantic synths and warm vocals that feel like getting a big warm hug. The production is flawless, featuring 80’s inspired drums and various electronic elements that blend together to create a truly epic, synth-pop masterpiece. The lyrics are perfectly uplifting, with lines like “Maybe we could just runaway for good/ Because we’re both misunderstood.” It’s retro yet futuristic at the same time, which makes their awesomely late 70’s/early 80’s album art for the single super fitting!

The first single off their debut album, “Innocence,” is a enchanting 4-minute journey full of dream-like synths, soft and breathy pop vocals, and soft, echoey electronic beats. The video is equally as dreamy, being full of futuristic shots of Bronwyn floating over a busy, skyscraper-filled city at night.

“The Best Thing” features soft and sparkling synths, and a vocal melody that I completely fell in love with. With Bronwyn singing lyrics like “and you are the best thing that’s ever happened to me,” as the song’s main chorus, you will find this track stuck in your head long after its over. It’s a strong song and a great single choice.

Since I’m sure you’re like me and have totally fallen in love with them, show them your support by “liking” their Facebook page and purchase a copy of their debut album, Innerworld! Need more new music? Then check out other BitCandy-approved music over here.