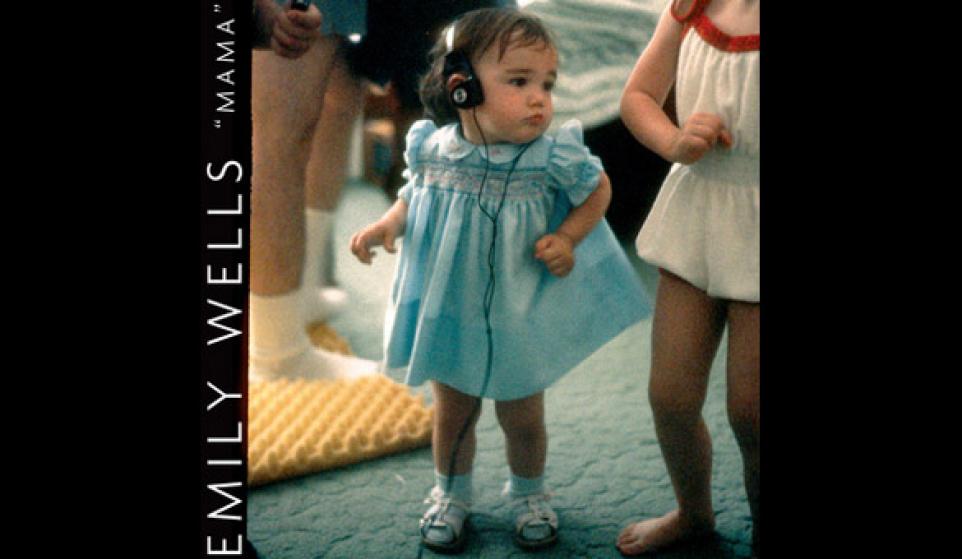 Finally! Emily Wells is a new artist whom I can truly deem “original.” It’s been so long, man. I mean we’ve seen a lot of great new artists come through the Bitcandy music filter, and some of them are really interesting or have a fun look or whatever. I can honestly say with regard to Emily Wells, however, that she is the first new artist in a while who does not sound even remotely like anyone else.

That is not to say Ms. Wells doesn’t have some influences. She labels herself as a “composer, producer, and performer known for her deft approach to live sampling and seamless use of classical and modern instrumentation.” Well, that was clearly written by her PR people, but in this case it’s pretty damn accurate. First and foremost, she’s clearly classically trained, as is evidenced by her violin work as well as the way she composes her songs. Many listeners might think they’re haphazard and just rambled off the top of her head, but that is an illusion. When you see how she puts a song together in production, it’s clear that she’s written each part separately and then plays or has someone play them to create the whole track. Check out her amazing process in this video for “Symphony 1 in the Barrel of a Gun.”

EMILY WELLS - SYMPHONY 1 IN THE BARREL OF A GUN

That track is from her 2008 epic, The Symphonies: Dreams, Memories and Parties. In this album Wells puts together these avant garde pieces just like one-woman symphonies, recording each part and then layering all the parts on top of each other, thanks to modern recording techniques. She calls all the tracks on the 2008 album “symphonies,” and they all have fun, rhymey names. I looked and looked but it appears that this album is only available in full as a CD or on itunes. Spotify will stream it, and “Symphony 1 Down the Barrel of a Gun” along with a few other tracks are available for free download on Wells’ Soundcloud page.

I keep using the term “new artist,” but Emily Wells is pretty established, so I dare say we at Bitcandy missed the boat a bit here. I typically see new artists come across my desk who aren’t yet at Wikipedia page status, but Ms. Wells has one with a discography and everything. In her earlier albums, of which there are nine since 1999, and two EPs, her other core influences become apparent in folk and blues/fusion jazz.  Her first album, Midori Sour, which she self-released, is mostly acoustic folk with at least one track, “The Velvet Lounge,” running majorly off that road with awesome Miles Davis-like jazz.

As Wells’ discography moves on, she also adds hip hop and other largely electronic music to the mix. By the time we get to the present, she seems to be up for anything. Her most recent EP, Mama, is a perfect folk/jazz fusion which is almost uncomfortably sexy. Two tracks on that one are available for download on Bandcamp,and some b-side versions are available for streaming on Soundcloud. She’s also got a vinyl offering on her website. So many options!

What I’m most excited about are two of Wells’ tracks which show up in the soundtrack for the 2013 movie Stoker. “Becomes the Color” is the apotheosis of all of her sounds, mashing together in an experimental cacophony of electronic and symphonic sultry beauty. Check the player:

She also does a collaboration with Clint Mansell called “If I Ever Had a Heart,” which is a bit simpler and easier to listen to, but no less powerful. That can also be found on Soundcloud or itunes. Soundcloud has a lot of great remixes, both of Wells’ own songs and of known artists. The “Stand Back” rework of the Stevie Nicks classic is a particularly fun one.

I could clearly gush on and on about this new-to-me artist. As a music critic I sort through more rubbish music than you, fair reader, have heard in your whole life (not a brag, trust me). Even the good stuff isn’t normally this unique or interesting. How many bad Americana folk bands or beardy falsetto sensitive lumberjacks have I had to write about to get here? I know not, but I’ll tell you it’s worth it – the Emily Wellses of the world come along very seldom, so if I could reach through the computer, grab you by the throat and mash the “play” button with your face, I would. Since I can’t do that (yet), do yourself a favor and click the player or the video. Seriously. Do it. 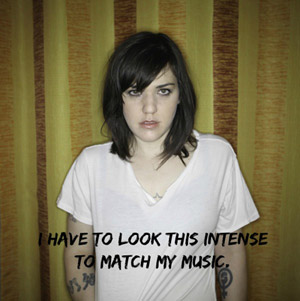