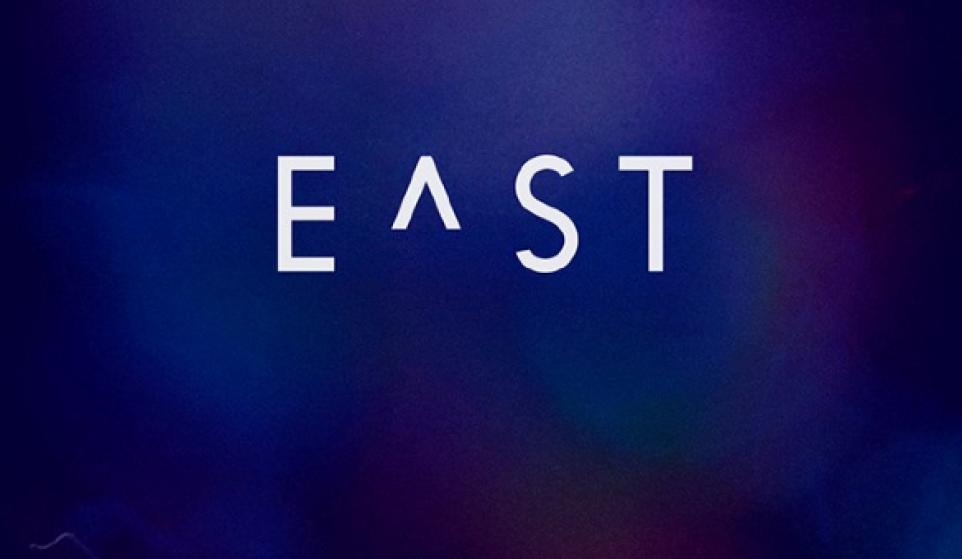 We don’t know too much yet about Australian newcomer E^ST as she’s just getting started, but we can already tell that she’s going to be one of our favorite new artists! With only two songs to her name so far, she’s putting a new spin on the indie pop genre with her perfectly crafted sound that includes intriguing electronic elements and memorable lyrics that keep you coming back. Her sound reminds me of quirky indie acts like The Blow or The Fiery Furnaces but with a fresher and more serious edge that you can’t help but fall for.

“The Alley” is her latest release that's a catchy indie pop track with an unexpected tribal twist. Things begin with a pounding beat, haunting piano notes, and her dark and brooding vocals that ease you in to the track’s impressive chorus that's packed with claps and backing vocals made up of primal-sounding “oohs.” Sounding almost out of breath, she repeats the lines “walking through the alley/ the shadow of death,” as the intensity builds and builds.

Let me just start off by saying that I cannot get enough of this track! There is so much going on here to love. Bouncing synths that are reminiscent of ‘80s 8-bit video game music carry you throughout the song’s duration, while playful drum beats and intriguing electronic elements keep things interesting. You’re already sucked in once the chorus first hits around the 30 second mark as dramatic backing “oohs” lead you into great lines like “I’d die of old age if I could.” If for some crazy reason you weren’t already hooked after hearing “The Alley,” then “Old Age” should certainly do the trick.

Show E^ST your support by liking her Facebook page! And if you need even more BitCandy-approved new music in your life, click here.