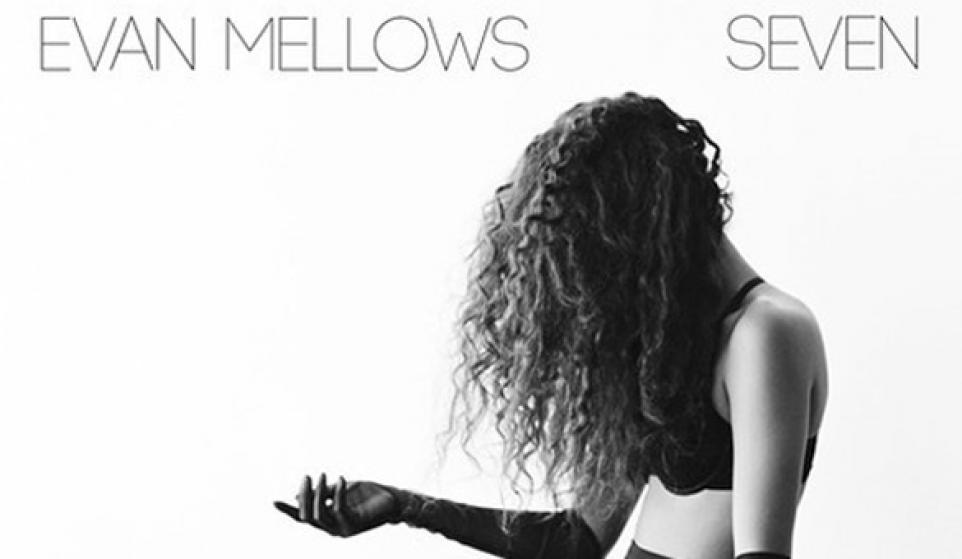 It appears that what we have here in Evan Mellows is a combination of shoegazing and R&B: an extremely rare mix. I hear Sade, I hear Common and John Legend. I hear Roxy Music, Tangerine Dream, sexiness, despair, minor keys, and the technical know how, both in composition and training. Evan Mellows gives me hope for the future. Another kick right in the junk? He’s from LA!

Pardon me for assuming every artist worth his or her salt has to come from England or Scandinavia lately, but that seems to be the trend, with the odd exception of a Brooklyn act crawling its way out of the New York hipster sludge just to make me eat my words. LA seems to be an uncharted territory of origin for musical artists of Mellows’ caliber lately (by the way that’s one of the reasons I love LA), but here he is, in all his polished yet raw and emotive, straight-out-of-music camp, probably a child prodigy splendor. I love it when I’m wrong.

Mellows’ first track, “Jupiter,” would be the primary base or R&B to which I’ve been referring, but it’s got a smoothed-out jazz-cum-downtempo beat for the kidz. His vocals are right down the line of Ayer or maybe even Drake – a tenor is what I’m thinking, but with a more sophisticated vocal ability and range, capable of vibrato and good breath control like he actually studied it. Check it here:

In something of a departure, Evan Mellows’ most recent track, “Seven,” doesn’t seem to contain much R&B at all, and is much more experimental, but still has the minimalist Sade feeling to it that I think will become part of his characteristic sound. There’s an element of funk bass in the backing track before the beat just goes totally nuts and gets eerie and ethereal. It’s a very complex and multi-layered track, the composition and production (by Mellows’ friend David Burns) are extremely well-styled and clean.

My observation that Evan Mellows has been to music school is just a hunch, as he’s so damn new there’s very little about him on the world wide internets. Hipsters rejoice, you can claim this one early!  “Jupiter” and “Seven” are the only two tracks listed on his SoundCloud. There’s also a cover of Justin Timberlake’s “Blue Ocean Floor” floating around on Vimeo which features Emily Gold which is very pretty and even slower and more stripped-down musically than the original:

I’m not seeing anywhere online where one can purchase Evan Mellows’ two original tracks, but as the “Blue Ocean Floor” cover was released on Emily Gold’s label, it’s available on itunes. You can also check out his rather sparse Facebook page or his website for news and updates. Trust me, hop on this one before he blows up – I won’t tell you again.