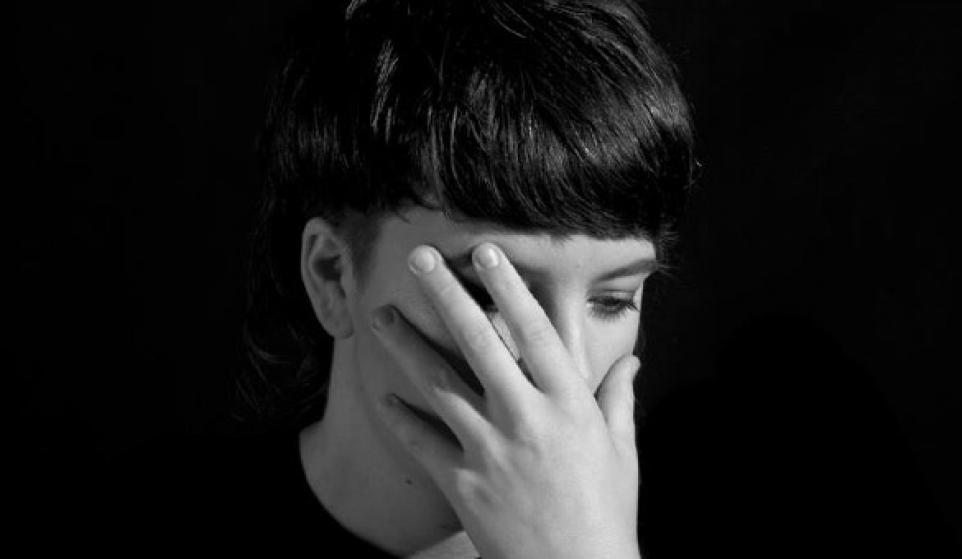 Montreal-based songwriter-producer Marie Helene-Delorme, aka Foxtrott, has already began to put herself on the map with her intriguing remixes and production skills, but now she’s creating music that’s all her own. Her latest single, “Driven,” is an electronic pop gem that utilizes quirky percussion elements and charming electronics that are impossible not to fall for. If you’re into electronic pop (pssh…like who isn’t?) but want something with a bit more edge and originality, then Foxtrott is one new artist that you do not want to pass up!

“Driven” is the lead single off her debut album, A Taller Us, and it grabbed me instantly with its stripped down percussion and cheerful electronics. There is a lot going on throughout its duration, like thumping bass-synths, various bouncy electronic elements, a beat that continuously evolves, and her infectious vocals that are at times a bit reminiscent of Yeah Yeah Yeah’s front woman Karen O. Overall, it’s rhythmic, catchy, and I simply cannot stop listening to this song.

She worked her magic by remixing the spellbinding song, “Stay Still,” by fellow Canadian band Secret Sun. The original has a minimalist, piano-driven style that gives off a gorgeously chilling vibe that she manages to stay true to, while still giving the track some new energy. She adds a thumping electronic beat and messes with vocal effects that make it an even broodier and haunting track. Much like the original, about half way through things begin to get more intense as she adds electronic elements that are a bit more on the uplifting side that last for the remainder of the track’s duration. It’s a solid remix that we totally recommend.

Be sure to “like” her Facebook page and show her a bunch of love and support. And thanks to Curator, Golden Wolf for sharing this awesome new artist with us!

Need even more awesome new music? Then head on over here!