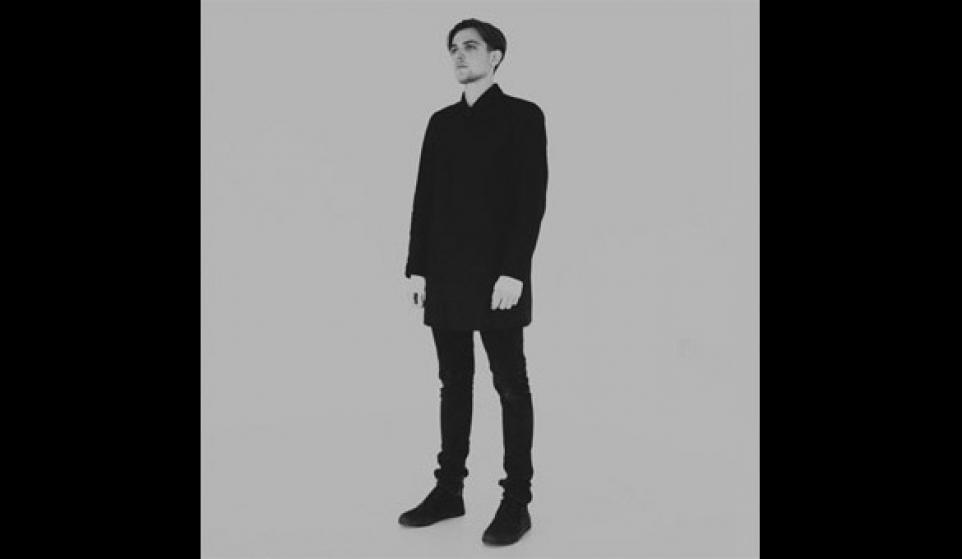 With comparisons already being made to both Hozier and The National, George Crosby has clearly got the world at his fingertips. Not only can he play up the dark brooding indie-folk sensibilities but can do it with pop hook that can get him some serious radio play. He’s already being played on regular rotation on BBC2 in his hometown of London and being called one to watch in 2016 by all sorts of publications (count us in too now!) This crooner has a long way to go and consider us very interested to see how far he can take it. We’ve got our hands on three of his tracks from you all from his Human Touch EP. Consider it a gift, because unless you’re from England and one of his only 1,320 FB followers, we’re sure this is new to you too.

Ritual Bush has big guitar riffs and unlimited potential for absolutely massive success. It feels like late era britpop in all of the right ways and none of the bullshit. This song has got a big massive hook right in the middle, the kind of song that parlays its minimal radio plays into selling out shows at massive venues in the blink of an eye. Many will be asking, “who is this George Cosby? How did he get so popular so fast?” and those of us in the know will laugh, having heard Ritual Bush all the way back in January 2016.

His voice is just so big with the undulating country twang crossover that made Chris Isaak a household name for a brief minute. But George isn’t writing songs like Chris Isaak, in fact there’s been no one with that twang that’s ever written songs as dark as this. George Cosby must be as influenced by Townes Van Zandt and Hank Williams than any of his brooding contemporaries. On this track he uses the twang like a weapon, only to be used in dire circumstances.

While Ritual Bush is big and hook-driven and Vacant Grace is dark and minimal, George Cosby show’s that his brand of dark indie has got quite the range. "State of Undress" splits the middle quite perfectly. Its hook is more of a tango, interesting but fresh and unique. Its darkness is a bit more subdued, but present of course; I don’t think you’ll ever be able to listen to a George Cosby song without picturing a hopeless cowboy or a drunken lonely night in.