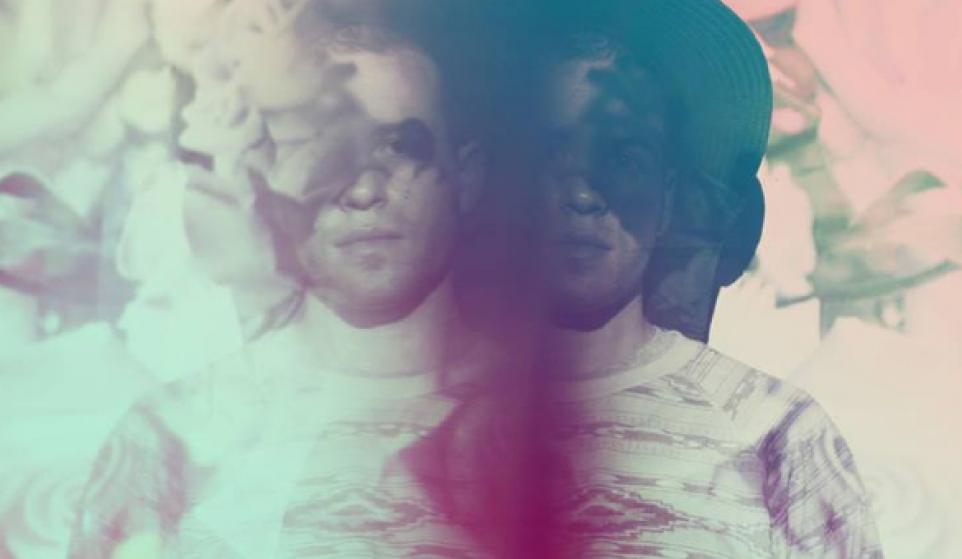 Chicago-native turned New York City-based new artist Gilligan Moss is stirring up some well-deserved buzz by blurring the lines between genres while proving that he has some seriously inventive production skills. You’ll encounter everything from pop, jazz, to dance while listening to his music, and his new EP, Ceremonial, is just what you need to force yourself into a good mood (and maybe into starting a dance party as well).

Beginning with a wonderfully groovy bass line, “It Felt Right” is an infectious dance-infused pop track that you’ll keep coming back to. The bouncy hi-hat-filled beat makes way for playful piano notes and even some horns that make for an awesome genre-bending track. As you listen, you’ll encounter some slight changes over its nearly four minute duration that will keep you actively listening. “It felt right/ what was I supposed to do?” he asks over hand-claps and robotic female vocals, as fun electronic elements make their way into the mix. It’s simply an awesome track that is sure to gain him praise.

“Choreograph” was Moss’ first single from his new Ceremonial EP, and it begins on a delightfully bubbly, music box-sounding note packed with marimbas that you’ll instantly fall in love with. Soon a bouncy beat and chipmunk-like vocals are introduced and from then on it’s clear there will be a lot going on in this track. The energy builds as more and more elements are introduced like claps, choral vocals, and even a tribal drum breakdown just after the 4:20 mark which grows into a blissful and magical whirlwind. It’s easy to see why Moss decided to make “Choreograph” the first single off his EP, as it’s a truly stunning and flawless introduction to his sound.

“Ceremonial” is another track you should definitely check out. Beginning with heavy bass and bouncing synths, it slowly grows into a thumping dark electropop track packed with futuristic beats and a flurry of vocals. Things take a turn about half way through when soothing female vocals and soaring atmospherics come in to briefly calm things down before building back up again.

So now that you’re probably completely blown away by his music and want to discover more from him, head on over to Gillian Moss’s Facebook page and show him some love! And if you need even more BitCandy-approved new music in your life, click here.