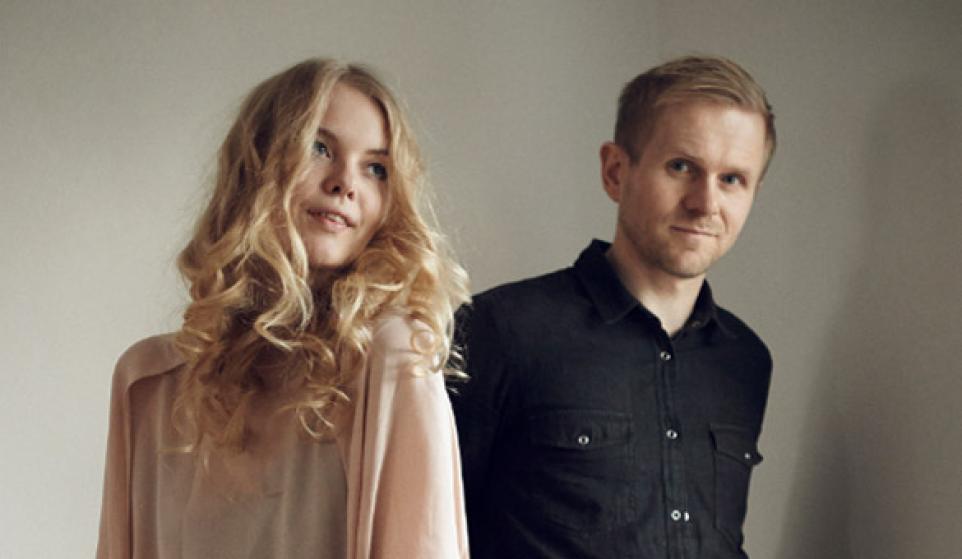 Iceland is the most sparsley populated country in Europe, but we’ve got a bit of an obsession with it here at Bitcandy. The latest new artist to come from this Nordic island, Halleluwah, is our most recent crush.

Originally concieved us as a solo project for producer Sölvi Blöndal, the pun-named outfit has since morphed into a duo, adding vocalist and visual artist Rakel Mjöll to the mix. The feminine touch is evidence with Mjöll stunning vocals, but also in the beat production.

Blöndal was originally apart of the rap group Quarashi, who long time Madden fans will remember for the group’s catchy “Mr. Jinx” which soundtracked the ’03 game. But when producing songs for a lady to sing he seems to have really found his groove.

Employing more pop and twee sensibilities than ever before, the band’s official debut single, “Dior,” is a truly stunning achievement. We could listen to this song all day.

Besides two tracks, little is known about this band. They promised a debut LP on March 5th, but that date has come and gone and we’ve got nothing but radio silence from the band.

We’ve got little more to add here, other than that we think Ms. Mjöll may be Bjork’s niece.

We’ll be sure to keep you posted on whatever comes next from these guys. Can’t wait to find out what it is.

Remember how we told you Halleluwah was supposed to be just a solo act for Mr. Blöndal? Well their current incarnation is far superior, but this isn’t bad either.

We’ll leave you with the first ever Halleluwah track, which is over two years old, and a glimpse at what might have been.