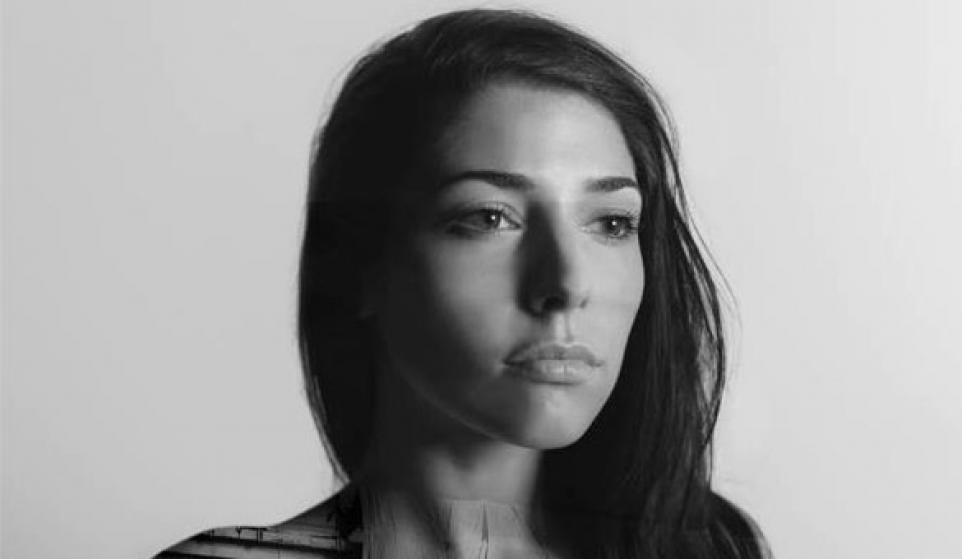 Women now run Pop. That is to say, the biggest pop stars in the world are all females. However, as emerging artist Harper pointed out in a recent essay for The W Review, the industry is still "primarily man-made, man-managed and man-dominated."

The challenge for Harper and all female artists as they make their way in this testosterone-fueled world is how to be seen as an artist as opposed to a sex object to be commodified. It's easy to get attention, hard to be taken seriously. Hell, the majority of female artists have to take off most or all of their clothes in order for men just to pay attention. Don't expect Harper to go that route though.

"I just want my Mum to be proud of the girl she sees on the screen, and that’s all there is to it."

Well if she's not proud of you now, your mom has some serious issues.

23 year old Samantha (Sam) Harper was born in Bristol, grew up in a small-town in Wales, and now resides in East London. The spiritual cousin of Sia and Fiona Apple, Harper moved to London at 18 to pursue her dream of becoming a musician. Recently signed to the brand new UK indie outfit ICU Label, Sam now has a whole team of (male) collaborators with whom she can create her pop masterpieces.

For an artists whose moto is 'Go EPIC or go home!' Harper has thus far lived up top her own lofty expectations.

ICU and subsequently their only artist Harper have a pioneering partnership with the football club West Ham United. It's not a coincidence that the Hammers are having their best season in years and find themselves on the top half of the English Premier League table at the season's midway point. What exactly the end game of this team up is remains unclear, but it gives us some lovely cheeky moments like this.

Blending together her favorite musical genres such as folk, dub-step, and trip hop, Samantha has a unique sound that's all finished with a nice pop gloss. Her debut EP The Velvet is currently streaming on Soundcloud. At one point it was available for free download, but that option no longer appears to be available. A proper release and much fanfare is likely coming. Hopefully through out it all Harper can remain true to herself and not compromise her artistic ambitions. Cause thus far that formula seems to working out quite well.