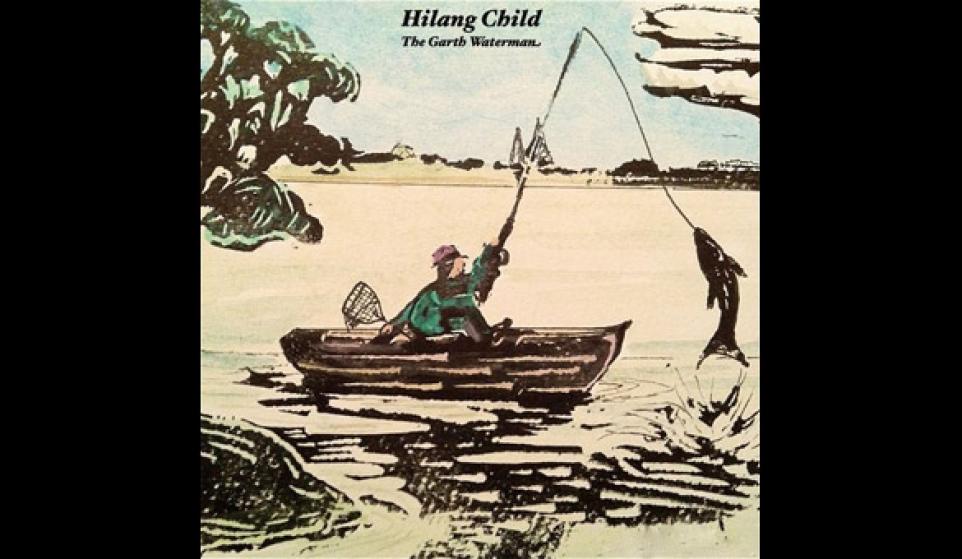 Many who first hear Hilang Child might be quick to tag him as Fleet Foxes without the 80 different guitars and five bearded members. I am one of those people. That is not a write-off, mind you, it’s an endorsement. I also note some richer and older influences in Hilang Child’s (given name Ed Riman) second EP, The Garth Waterman EP, such as Jackson Browne and Simon & Garfunkel. Whatever his sound, I think London’s Hilang Child aims to be the next modern emotive crooner, and he’s well on his way.

The second most striking thing about Riman’s voice is that he seems to want to use his own natural octave range rather than going falsetto all the damn time (can I get through a review of a solo male without mentioning Bon Iver? Probably not), which is generally in the higher tenor range. The most striking thing is the way he’s able to harmonize with himself and take his vocal range into other areas to add depth to the sound. When I first heard the title track off The Garth Waterman EP, I was sure this was at the very least a duo and I was like, “well that’s pretty shitty for him to take all the credit for the backing vocals, that guy is just as good as he is.” Of course then I realized it was him as well. I wonder how that plays out onstage?

I think the harmonizing of vocals is the key to Hilang Child’s signature timbre, but we mustn’t discount the instrumental aspect. Minimalistic and esoteric, the piano and other instruments are great compliment to his vocals without overshadowing them, and I think give many of the songs that Jackson Brown-esque feel. Don’t get me wrong, the instrumentals are well done and the composition is such that they can carry the tune when needed, but the emphasis is definitely on the vocals.

I’m pretty taken with “The Garth Waterman,” but the entire EP, released on Third Rock Recordings two months ago, is pretty stunningly beautiful. He’s already got a video up as well for the “Human Dreams” single, and it looks as if they’re going to keep coming from the 4-track mini-album. It’s actually his second EP In less than a year, so despite having a pretty big body of work, I don’t feel too late to the game, and it bodes well for this career that this kid can produce quality tracks quickly.

First Writings, Riman’s first EP, seems to be just that; the songs are a little more stripped down and focused even more heavily on the vocals and lyrical content. It’s a good bedrock on which to build an album like The Garth Waterman, wherein he was able to start showcasing his instrumental and compositional prowess. Now, without hyperbole I think I can say Hilang Child has limitless potential to take his music in any direction he would like.

Both The Garth Waterman and First Writings are available for streaming on Hilang Child’s SoundCloud page as well as on Spotify, and for purchase on itunes or on his label website. When you’re in a pretty mood to listen to some pretty music, he’s your guy. 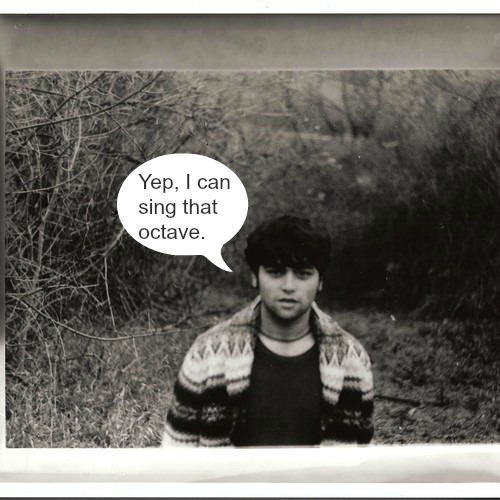