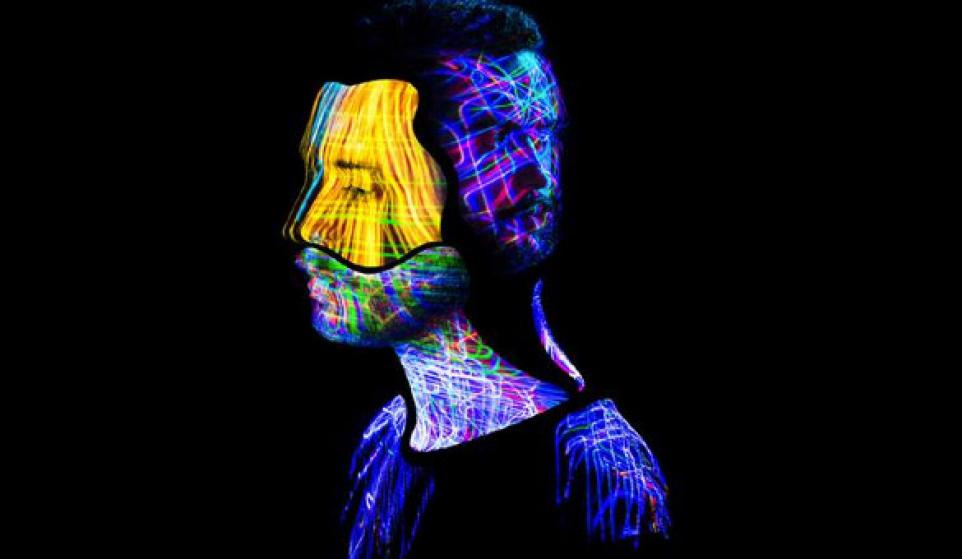 Is there something in the water supply over in Australia that causes everyone to excel at electronic music? Because I feel like Australia is producing an insanely high number of electronic acts this year and they are all pretty darn good. And on that note, we bring you the ultra mysterious electronic duo, Hopium. And when I say mysterious, I mean mysterious. We don’t know their names or how long they’ve been making music together (they joined Facebook in February of 2014 so I think it’s safe to say they are pretty new), but we do know that they are creating some truly unique and amazing new music that’s creating some well-deserved buzz.

I’m just going to come out and say it— this song is insanely good. The verses are mellow, featuring soft electronic elements and lyrics that instantly grab your attention, while the chorus is an explosion of soaring, bright synths and strong vocals. The drastic change between verses and choruses cause the song to be perfectly balanced, highlighting the topnotch production of the track. The lyrics are also worth paying attention to, featuring lines like “you said this would be your year/ But you fucked around now December’s here/ You must be one of the dreamers,” it’s a brutally honest track that a lot of us can probably relate to. The song features spoken word by Phoebe Lou from the now disbanded Snakadaktal, as she ends the song by asking someone for a job. The song sounds bright and hopeful despite the depressingly real subject matter of never doing what you say you’re going to.

“Cut” is a wonderfully morbid love song overflowing with emotion and regret. The synths and electronic elements are dark and a bit on the industrial side, featuring fuzzy beats and looping samples. Just like “Dreamers,” the lyrics in this track are also quite noteworthy and dramatic. He caught my attention right from the beginning as he sings, “I remember the first time I left you/ It was the week before your birthday.” I was instantly drawn in to the story-telling lyrics, and even ones such as “I’ll cut off my limbs so I wont ever desert you/ I’ll cut out my tongue so nothing I say can hurt you,” even though it’s something you could easily picture a 17 year old My Chemical Romance fan scribbling in their notebook. But as he goes on and sings “And if you forgive me/ Don’t forgive me just yet/ Teach me a lesson I’ll never forget,” you can feel the regret in his vocals. They aren’t over the top or whiny, just strong and solid.

I'd like to thank Curator, Pavit B. for sharing this awesome new duo with us! Since I doubt I’m the only one who has fallen in love with Hopium’s enchantingly moody style, show them some support by “liking” their Facebook page! And lastly, head over here to discover even more awesome new music.