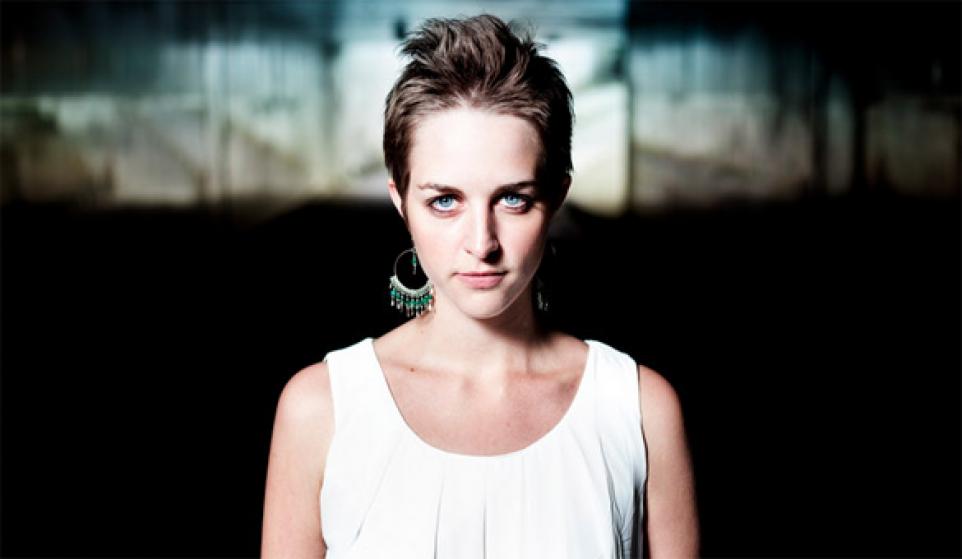 I’ve never been to Norway nor have I ever had much of an interest in going there. Then I heard the music of emerging artist Ine Hoem (please don’t ask me to pronounce that) and thought: ‘Maybe there are more like her there.’

Time to start saving for a trip to Scandinavia.

The 29 year-old chanteuse, or whatever the Norwegian equivalent of a chanteuse is, hails from Oslo and has been making music for, best I can tell, her entire life. Her music is as accessible as it is moving and beautiful, which is rare to find these days.

Special thanks to Curator Jay Ray for turning us on to what is currently our favorite song of ‘this year’.

Sounding something like the love child of Laura Marling and Beth Orton, Ine Hoem is an exceptional song writer with an equally as exquisite voice. Hoem has been apart of some notable Norwegian acts, like when she fronted the “genre-defying” band Pelbo. She also had a central role in the acclaimed the jazz album Den blåaste natt og tolkninger av sommersanger by The Source. She’s received several Spellemann (Norwegian Grammy) nominations for her previous work.

I’m not really sure what anything I just wrote in the above paragraph in regards to Norway’s music scene really means. I found that information online and share it here with you in hopes to give some answer as to why “This Year” sounds so polished and so good.

In has a wide range of influences including Bon Iver, Lykke Li, Feist, Asgeir, The xx, James Blake, and the Fleet Foxes. Her 2013 EP, The Island, announced, at least to those who were familiar with her background, a change in musical direction. The more straight forward, pop-centric approach suits Hoem, although it’s likely someone this talented would excel in whatever genre she chose.

Along with being a promising ’new’ artist, Ine Hoem also turned me onto the SarahBethYoga YouTube page. Both my back and ears thank you Ms. Hoem.

Now could you please make your album available here in the states?

INE HOEM “WHEN WE COLLIDE”