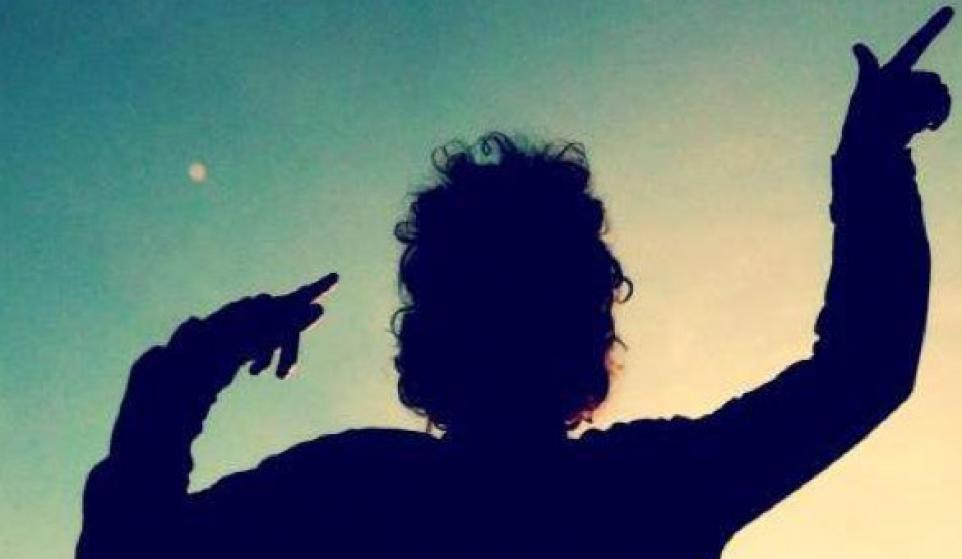 Jon Von Letscher left his home town of Austin, Texas for Goteborg, Sweden where he started the indie-pop musical project, Jet Horns. It’s like Grouplove and Empire of the Sun had a one night stand and delivered a super fun indie-pop baby—Or as he describes it, “electronicish hippyish indie rock.” His music is full of poppy electronic elements, futuristic synths, and quotable lyrics that beg you to sing along. If you need some ridiculously catchy and uplifting new music in your life (like that’s even a question!) then I highly suggest you read on.

The next time you’re in a bad mood, you should definitely turn to this song to help snap you out of it. “Say It’s Alright” is packed with lots of bright synths, lightly strummed guitar, and magical electronic elements that sound like a bunch of shooting stars which gives the electro-indie track a slight ‘80s flare. The vocals and lyrics are just as uplifting, making it a great sing-a-long track just begging to hit the radio. There’s also a few little breakdowns throughout its duration, like the hand claps at the 1:30 mark or the simple guitar breakdown at the 2:15 mark which make it a wonderfully arranged track. It’s a solid pop song that won't leave your head.

JET HORNS - SHOUT IT OUT

“Shout It Out” starts off with hazy guitars before quickly introducing super fun laser-y synths that are definitely what makes this track shine. The track is packed with pounding drums, tambourines, and uplifting vocals, while the break down after the 2:00 mark just adds to the track’s intensity.

“Bullet Case” is one of their more straight forward “rock” songs, as it’s driven by chugging electric guitars and totally wild vocals that are reminiscent of Wolfmother (or should I say Led Zeppelin? Eh, you get the idea.) There’s still a sprinkling of electronic elements here and there so you know you’re still listening to the same band, but it’s also a good example of their diverse sound.

If you loved what you heard, then be sure to “like” their Facebook page and tell them we say “hi!”. And to add even more awesome new music to your life, then head on over here for some BitCandy-approved goodness.