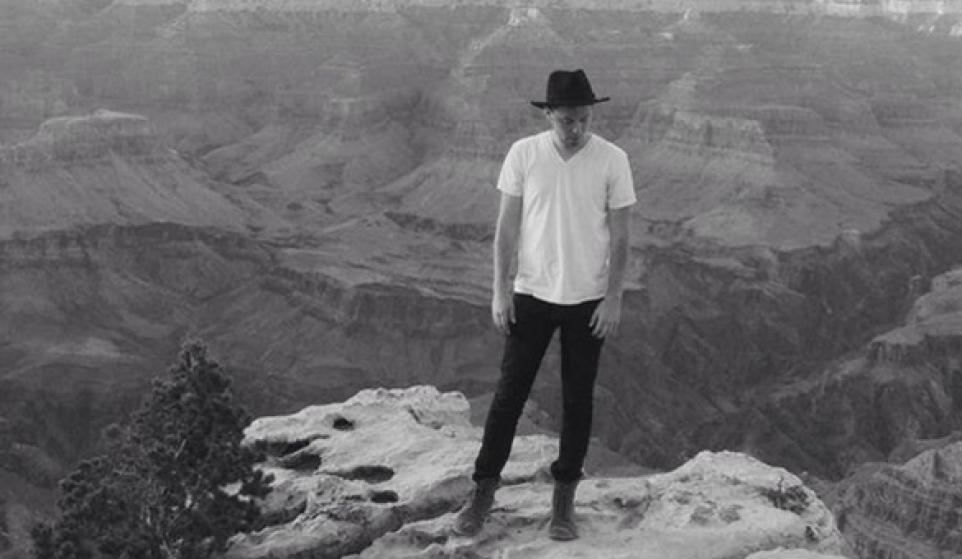 Whether your credit Drake or The Weeknd as the Godfather of dark, brooding, synth-heavy R&B, it's clear they've unleashed a monstrous genre upon the world. The latest emerging artist to rise from this crossroads of chill, melancholy, and raw sexuality is Joshua Michael Robinson, although he goes by JMR, because let's be real, that sounds way better.

The story of JMR is one that's becoming more and more familiar in this digital age. The Lakeland, Florida native started out as a singer-songwriter, and he's still got plenty of folk-stylings in his bag of tricks. A few years ago he met up with Aaron Marsh, the lead-singer of Copeland turned producer. It was a meeting of minds that sent Robinson on his path to becoming one of the freshest Alt R&B acts in the game. Since his time with Marsh, it's unclear if the two are still working together. Robsinon has ditched his guitar but kept the minimalism. His breathtaking falsetto is the driving force behind every JMR song.

The switch to an ambient, chill wave R&B sound has been an inspired one for Robinson. His intimate lyrics fit the genre, and his voice should be the focal point of any music he's making, regardless of accompaniment.

With songs that offer pent up energy to go along with lyrical and tonal depth, it's no wonder JMR has become a sensation in the few corners of the internet aware of his existence. He keeps a rather low internet profile, something that seems down right commendable in this day and age. Little is known about the 23 year old and he seems content to let his incredible music speak for itself.

A quick run through the tracks JMR is offering up on Soundcloud and it's clear that this artist deserves a bigger following than he currently has. Just when and how he makes a play for one remains to be seen.