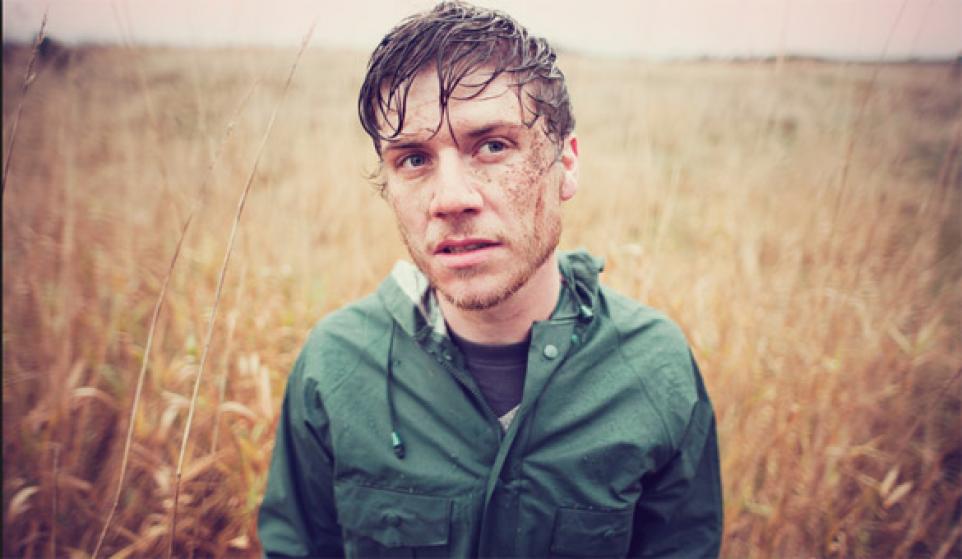 As an artist whose debut record, Repentance, sounded like a requiem for aimless millenials the world round, the Canadian-born singer songwriter strikes a chord with all who hear his music. Klassen considers himself a folk artist, but he utilizes a far broader spectrum of instrumentation than most of his peers. He also has a more of an ear for pop than the typical folk artists.

The Vancouver native has continued to expand his sound since his critically-acclaimed LP, and with his latest single he just may have stumbled upon something that could lead to a major breakthrough.

Is twee folk a thing? If Klassen keeps writing songs like “Firing Squad,” it soon will be. It’s clear from listening to his catalog that dude has studied up on his AnCo, as his folk stylings have a psychedelic twist to it. There’s an overall warmth to his musical proceedings. Now in his mid-to-late 20s, Klassen has been playing music and writing songs for most of his life. I’m pretty sure  he’s recently surpassed the 10,000 hour milestone.

While Klassen’s sound is wholly his own, it has shades of Sufjan (his sonic Godfather), The Shins, and more recently Avid Dancer. He’s signed to Nevado Music, which is probably some Canadian thing.

Along with making his own beautiful music, Klassen also has excellent taste in music. If he keeps on this track the sister’s Haim will feel grateful that such an artist covered them.

Had you tipped us off about the musical stylings of Jordan Klassen, you would have been handsomely compensated. Seriously. If you know of any under the radar acts, became a Bitcandy Curator and tell us so we can pay you for all that knowledge.

JORDAN KLASSEN “THE HORSES ARE STUCK”