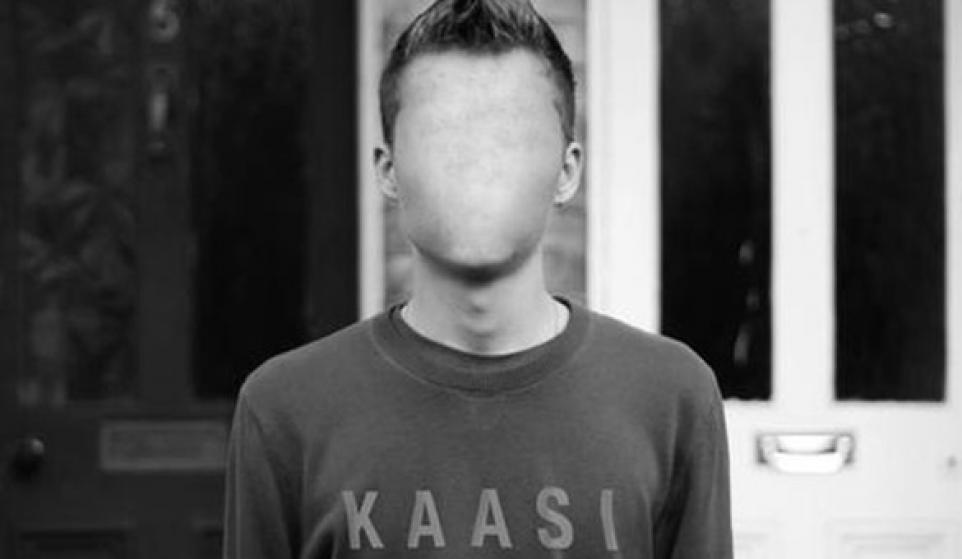 KAASI has been around for a couple of years now, but if you weren’t paying attention like me you might have missed him too. "Caroline Street" is a track that I’ve seen reposted by every house music blog / artist that I respect, but I don’t think I’ve ever actually gotten my shit together to listen to it. Though this dude has been ALL OVER my radar my stupid idiot brain must have gotten in the way and made sure I didn’t listen to his stuff. Hoo-boy was I missing out on some of the most interesting house on the market.

From the Balearic Island of Mallorca, KAASI combines the sounds and ideas of deep house with a little bIt of the future bass movement and beautiful flourishes like spliced up vocals and brand new ideas gleaned from all different genres of electronic music. Though his stuff is probably definitely categorized as deep house, this ain’t like anything you’ve heard before, guarantee you that.

This song is deep and beautiful. I love the way he splices up his vocals on this track and uses them as another instrument, rather than crafting a pop song. He’s got funky drums and white noise scratches, using hints of hiphop to create his beautiful deep beat. I know for a fact this song was an instant classic when it dropped two years ago but hopefully you’re like me and think you know too much about dance music and didn’t listen to it. Well now’s your chance. Pretty incredible, right?

One is fun, but two proves the rule. As far as I’m concerned these two songs are strikingly magnificent. Lisse is a bit more subdued while simultaneously using its vocals to a heightened degree. When this song breaks, it turns from a quiet deep house build to a funky groove that you could ride all year long. Let’s hope we don’t sleep on KAASI for another two years, huh people? Let’s take this as a sign and start listening to his new music now. He has PLENTY of it.