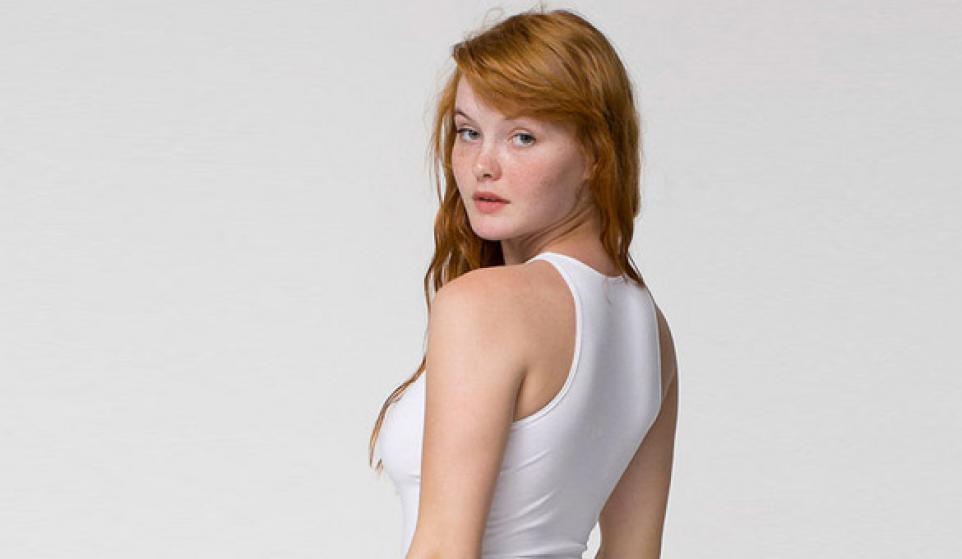 At just 20 years old, Phoenix, AZ-native Kacy Hill has already conquered modeling (the girl knows how to make an American Apparel bodysuit look pretty damn good) and back up dancing for Kanye West on his Yeezus tour, and is now about to take on the role of pop stardom in 2015. Kanye just signed the currently Los Angeles-based redhead to his label, G.O.O.D. Music, and she’s already creating some serious online buzz with her debut single, “Experience.”

The track holds a wonderfully dreamy and ethereal vibe with its wobbly electronic elements, echoey beat, and carefully placed synths in the track’s chorus. Not many artists could pull off Hill’s high-pitched and sultry vocals as effortlessly as she does, as they lace over the calming electronics and make for a solid modern pop track that will keep listeners coming back for more. The video itself is just as artsy, as it puts Hill’s modeling-skills to use with stunning closeups and footage of the Discovery and Ulysses space shuttles launching into space.

“Experience” was the first song the new artist wrote, so she thought it was only appropriate to release it as her debut single (not a bad first attempt!) After hearing this track, I think it’s pretty safe to say that we should be expecting more well-crafted sophisticated pop music in the very near future from the former American Apparel “it” girl.

If you liked what you heard and want to be among the first to hear what Kacy Hill does next, be sure to follow her SoundCloud page and show her your support! And lastly, if you need even more BitCandy filtered new music in your life, then head on over here.