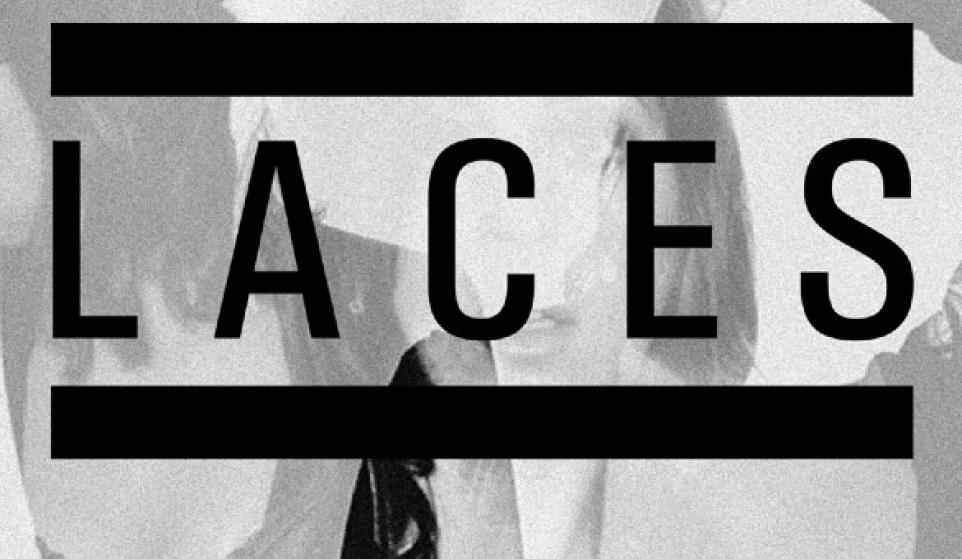 If new singer-songwriter Jesse Poland, aka LACES looks a bit familiar to you, that’s because you’ve probably seen her on television or have enjoyed her music at some point in the past couple of years. Jesse had a pretty successful music career as her alter ego, Charlotte Sometimes, and was also a top 24 finalist on season two of NBC’s The Voice. But now she’s taking her music in an entirely new direction, and with it comes a whole new look and moody electropop sound. If you’re into dark pop artists like BANKS or Tove Lo, then chances are LACES is one new artist that you’ll totally love.

“Love Me Sober” is Jesse’s debut single as LACES, and it’s produced by Grammy award winner Dante Jones who has worked with the likes of Kelly Clarkson, Chris Brown, and Big Time Rush. It’s a dramatic dark-pop track full of sparkling synths, ticking beats, and soaring electronic elements that tie the whole thing together. Her vocals are relatively untouched, which adds some extra emotion and attitude to the track when she sings lines like “I hate you/ I want you/ so come over.”

If you want more from LACES, be sure to “like” her Facebook page and show her some love and support with her new project! And if you need even more awesome new music in your life, head on over here.