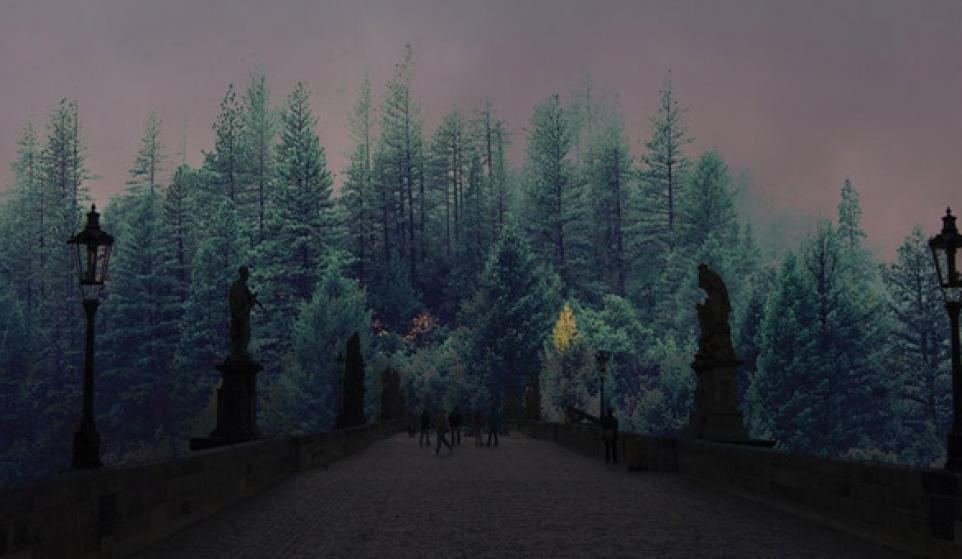 The artist known as Lauv (assumingly pronounced “love”) is Ari Leff, a young man from New York, New York. Having only one song on his Soundcloud page, Lauv is nevertheless racking up the plays and garnering attention for his soothing and lovely brand of indie pop/R&B. While he’s not quite “there,” as it were, he reminds me vocally of James Blake but it’s too early to tell if that’s where the similarities end.

“The Other” is an extremely accessible, downtempo bit of pop simplicity. Leff’s vocals are the draw here. He sings in a charming falsetto that’s stylized and made warmer in places by his raw emotion. The song itself is a beautifully written and relatable meditation on the bittersweet end of love. Personally, the line “I’m caught in between what I wish and what I know” really sat heavy with me.

I am always wary of guys that have a lot of plays but very few tracks and little information on their Soundcloud page. But Lauv strikes me as talented enough that we will see stuff that’s at least as good as “The Other,” if not better. And it’s clear that he knows how to build a track. I have to say that his one song is absolutely radio ready. I really hope to see more, soon, because I’m personally already emotionally invested in Lauv’s ability to write a song and tell a story. Another great find by Curator Golden Wolf.