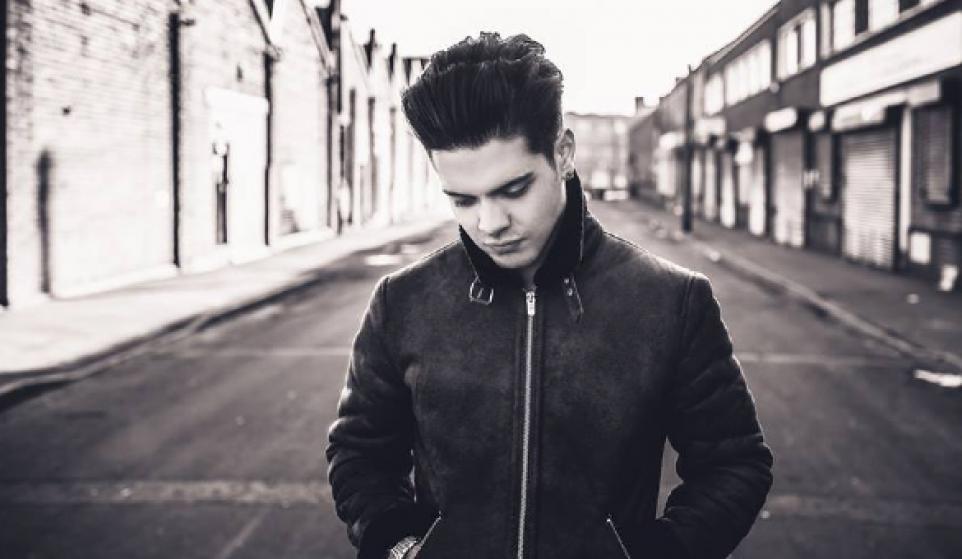 New singer-songwriter Lawrence Taylor is busy blowing everyone away with his bluesy indie rock sound and captivating vocals that are impossible to resist. The London-based artist may only be in his early twenties, but you wouldn’t know that from hearing his mature vocals and intricate guitar playing. He’s currently working on his upcoming EP, Bang Bang, and from what we can tell from these two tracks is that he will be perfect for fans of artists like Gary Clark Jr. or The Black Keys.

“Bang Bang” is the title track off his upcoming EP, and it’s a raw and bluesy electric-guitar driven track that showcases Taylor’s velvety croon. As the guitar chugs along, his vocals go from smokey smooth to a milky falsetto after the 0:40 mark that proves he has a seriously great set of pipes. After about 1 minute in, drums and bass are introduced to give the track a fuller sound, before switching things up again after the 2:00 mark where things take on a wonderfully urgent pace. Energy and tension swell as frantically pounding drums and guitar chords take you to the song’s abrupt ending, which is absolutely perfect.

LAWRENCE TAYLOR - WAITING FOR YOUR LOVE

His debut single “Waiting For Your Love” is a classic-sounding rock ‘n roll love song that you’ll keep coming back to again and again. Beginning with palm-muted bluesy guitar, things quickly take shape as he sings “so tired of waiting for your love” as a soulful bass line and drumbeat come into the mix. The track’s instrumentation continues to build until it all comes together just before the 2:00 mark which was totally my favorite moment so far— until he hits you out of nowhere with a wonderfully thrilling guitar solo at the 2:45 mark that is bound to make you a fan if he didn’t already win you over.

Thanks to Curator, Blaike Ford for sharing this amazing new artist with us!

Since I’m sure you’re now completely infatuated with his sound, head on over to Lawrence Taylor’s Facebook page and show him your love and support! And if you need even more new music in the meantime, then click here.