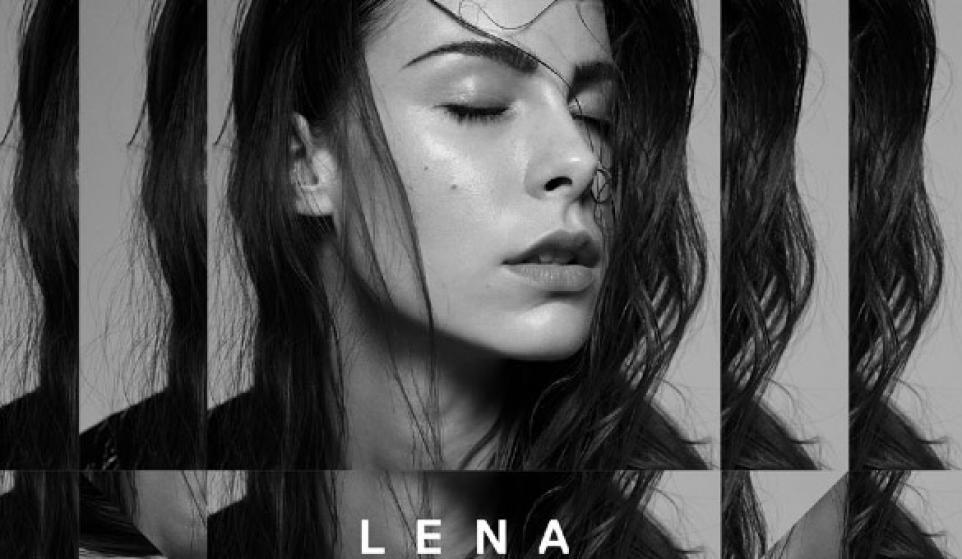 24-year-old Lena Meyer (now just going by Lena) won the German Eurovision contest in 2010 and has been putting out catchy pop music ever since. But now the singer-songwriter is going for a totally new and edgy sound that we are totally in love with. “Catapult” is off of her fourth album, Crystal Sky, available on Universal Music and it’s packed with spacey and euphoric electronics while Lena’s signature croon takes center stage. If you’re a fan of electrifying pop artists like Ellie Goulding or BANKS, then read on because you do not want to miss out on Lena.

“Catapult” is Lena’s newest single and it gives us a taste of where her sound is going. She’s teamed up with her song writing partner Kat Viner on this track, as well as up-and coming rapper/singer/producer Little Simz who provides a slick verse towards the end. Light and airy vocals quickly give the track a blissful and soothing vibe, while the sweeping electronics and well-crafted percussion give the track some edge while sticking to Lana’s pop roots. It’s impossible to not be hooked once the totally epic chorus first hits at the 1:10 mark as dramatic electronics and keys swirl together for a simply impressive and infectious track as she croons “I want you to know/ want you to know/ you are my catapult.” Little Simz’s verse hits hard at the 3:20 mark and it’s simply on fire. It’s an awesome collaboration between 3 very talented ladies that is bound to gain them some well-deserved attention.

So since I’m sure you loved what you heard and want to be among the first to hear what she puts out next, be sure to like her Facebook page and show her your support! And lastly, check out even more BitCandy-approved new music by clicking here.