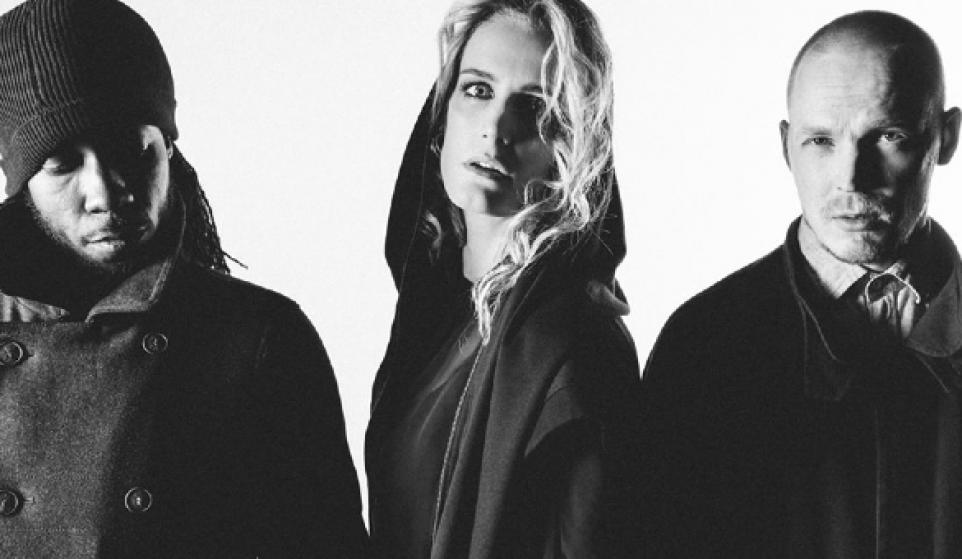 Members Alia Fresco, Loxy, and Resound have come together from all over the world (Denmark, the UK, and Finland to be exact) to create some totally awesome self-described “future soul” music under the band name, The Levels. The trio describes their sound being “…a bit twisted, like if Sade had a child with Darth Vader,” and after experiencing their ambient synth-pop sound for ourselves, we totally understand what they mean. Silky female vocals, light and airy synths, and soft tribal beats are their weapons of choice, which makes their music the perfect addition to all of your “chill out” playlists.

“Shadow Fighter” takes you on a wonderfully blissful experience packed with ambient synths, soft and bubbly percussion, and some super soothing female vocals. The lyrics are just as shimmery and mystical as the production, because with lines like “like dynamite/ we explode in the moonlight” and “I felt so good/ I wish I could be angry at you,” you can’t help but instantly drift into a carefree state of mind— Well, at least for the song’s three and a half minute duration.

The trio gets extra mellow with their warm and calming track called “Remember.” “The beat is always changing/ but no one keeps a rhythm quite like we do,” Alia croons as pulsating rhythms and light and airy atmospherics pull you into the heart of the track. The intensity slowly rises until just after the 1 minute mark as she begs, “remember to love me,” before taking on a wonderfully ambient and hazy vibe.

Thanks to our awesome Curator Golden Wolf for sharing The Levels with us! To be the first to know about what they’re up to next, head on over to their Facebook page and show them your love and support! And if you need even more BitCandy-approved new music in your life, click here.