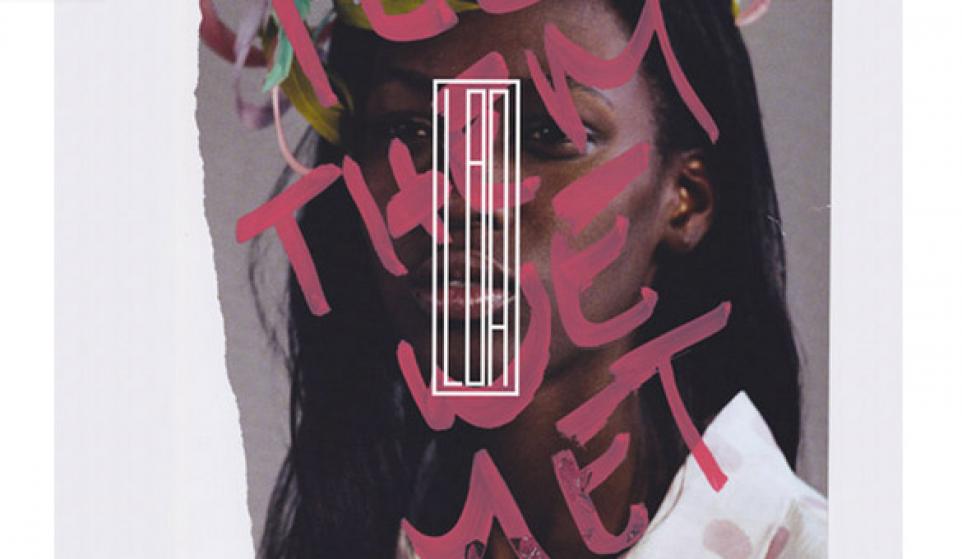 Besides sporting a stage name that’s awesomely reminiscent of your middle school AOL screen name, Montreal’s Littlebabyangel (yes, that’s all one word) is the latest artist to be signed to buzzed-about UK-based label LuckyMe (also one word.) We still don’t know much about this new artist except that their mysterious, Tumblr-friendly style is definitely doing the job when it comes to stirring up some major online hype. As of now, the rapper’s detonating debut single, “@Cartier,” is the only track to his name, but it’s a hard-hitting track with major replay-ability that makes us super excited for what’s to come next.

Coming it at exactly two minutes in length, “@Cartier” wastes no time with slow build ups or extra frills as it fearlessly jumps right in which instantly captures your full attention. Explosive electronic elements create the perfect energy for the distorted yet hard-hitting vocal style, as fast-paced ticking beats come in to kick up the sense of urgency. The drums and production really stand out on this track, while Littlebabyangel’s unapologetic flow hints that we are only getting a taste of what he has to offer.

As of now, Littlebabyangel doesn’t appear to have a Facebook page, but follow him on his SoundCloud page to be among the first to hear what he releases next while showing him some love and support! But in the meantime, be sure to check out other awesome BitCandy-approved new music by clicking here.