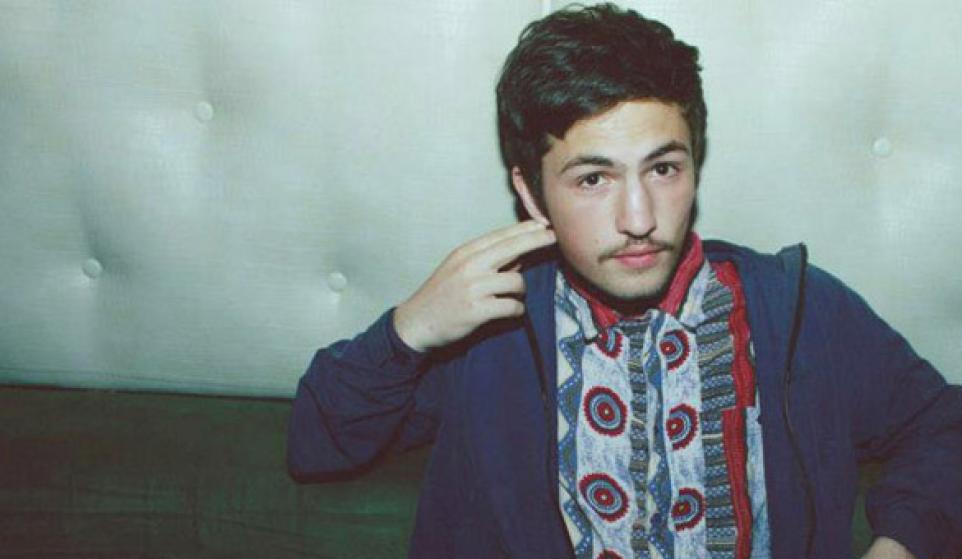 Out of Melbourne, Australia comes 20 year old Lucian Blomkamp (or LUCIANBLOMKAMP, as he seems to prefer). This singer/producer has been creating music since 2012, and he’s finally creating some serious buzz with his latest EP, Post-Nature, that's a collection of beautifully detailed, carefully arranged tracks that carry an overall enchantingly dark and seductive mood. Blomkamp is truly something special and refreshing that I highly suggest you check out!

LUCIAN BLOMKAMP - HELP ME OUT

Beginning with deeply distorted vocals and a beat that sounds like you’re listening from a distance, I wasn’t sure yet what to think of “Help Me Out.” But you soon realize that this track is constantly evolving, with its static-y electronic beats and claps, and dark synths that give the track a gloriously moody feel. At the 1:30 mark, it briefly sounds like you’ve been sucked into a a haunted house themed level on an 8-bit video game (which is awesome, by the way) before again switching gears. And just when you think there’s nothing left to change and you’re getting close to the end of the track, at the 3:47 mark you’re hit head on with an eerie sounding saxophone and you’ll be left with no choice but to love it as it all works together perfectly.

LUCIAN BLOMKAMP - YOU AND ME

Beginning with claps and eerie bass under the soft and sultry vocals of Rosebud Leach, “You and Me” instantly won me over. I absolutely love the mystical, spooky-sounding synth that comes in at the 1:50 mark, as well as the way he ends the track by chopping up Leach’s vocals, creating an even broodier vibe. It’s a beautiful, somber, and chilling track featuring various instrumental samples, electronic elements, and bass that blend together to create something totally enchanting and new. I know I’ll be coming back to this track again and again.

I’m guessing there’s a good chance that you fell in love like I did, so why don’t you head over to his Facebook page and show him your support? And once you’ve listened to everything Lucian Blomkamp has to offer so far, head over here to check out more BitCandy-approved new music!