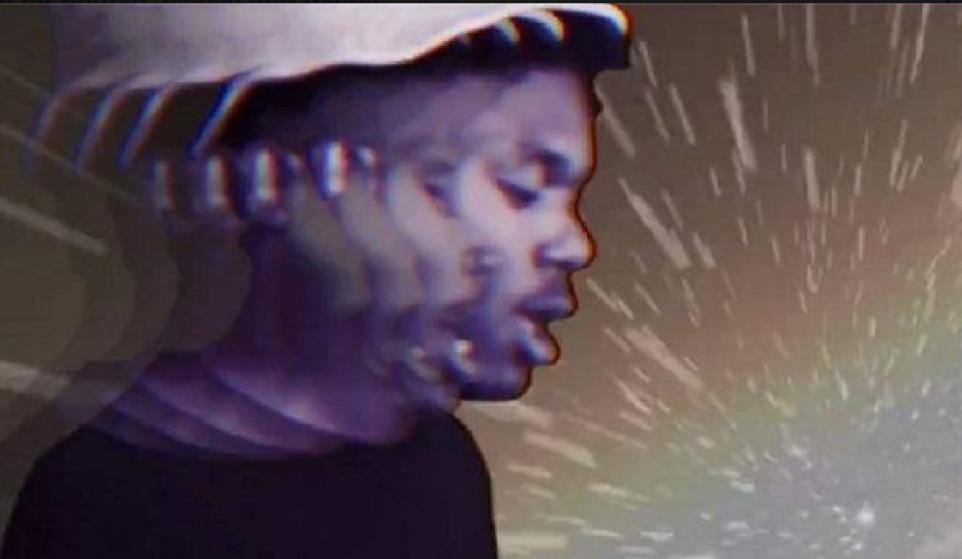 Coming out of Chicago comes new rapper Lucki Eck$. He may still only be in his teens, but his lyrics and music sound way beyond his age (I’m guessing this kid was one of the lucky ones and never had an awkward phase). He’s only been active since 2013, but has already created a fresh new sound that he refers to as “alternative rap.” I know, you’re probably coming up with some dark and noisy genre in your head right now but that’s totally not the case! His music is full of interesting electronic elements that are almost ambient at times, and a rap style that mixes half-singing and half-rapping while keeping a relaxed vibe that still gets his point across. If you’re a fan of artists like Drake or Chance The Rapper, this is one new artist that you’ll totally want to check out!

LUCKI ECK$ - COUNT ON ME

First appearing on his debut mixtape, Alternative Rap, “Count On Me” eases you in slowly and keeps your undivided attention throughout with its relaxed vibe and constantly evolving elements. Featuring keyboards, subtle electronic elements, and his low key vocals, it’s an almost ambient sounding hip hop track that serves as a great introduction to this new artist. The track really takes off around the 1:32 mark where the beat comes in and makes way for more keys and effective rhymes. This is definitely my favorite track of his so far.

“Everything Out$ide” (he really likes dollar signs and hates the letter “S” apparently) features a relaxed beat, kind of like “Count On Me” but the electronic elements and vocals on this track create a much darker vibe. The distorted beat is echoey and hard hitting, and when he comes in with the line “I’m like, where’d I go wrong?/ I chose the wrong crowd to hang around,” you’ll be instantly sucked in. The video’s quick and low-lit shots are quite fitting for the track’s serious and moody vibe.

“Witchcraft” begins with atmospheric electronic elements and then all of a sudden you hear the sound of someone pouring pills out of a bottle…so you have no choice but to keep listening to hear where this goes. With the chorus being made up of the lines, “I know you probably work wit the devil/ I know you probably got a good deal/ But I probably couldn’t say this any better/ Let me love you or a get killed,” it’s a track about regretting someone you let into your life and dealing with the aftermath. I love what happens around the 2:20 mark, where the beat stops and you’re left with nothing but vocals and elements that sound like you’re underwater.

Since I’m sure you liked what you heard, head over to his Facebook page and show him some support by giving him a “like!” And last but not least, I’d like to thank Curator, Derek, for sharing this awesome artist with us!

Want even more awesome new music in your life? Then click here.