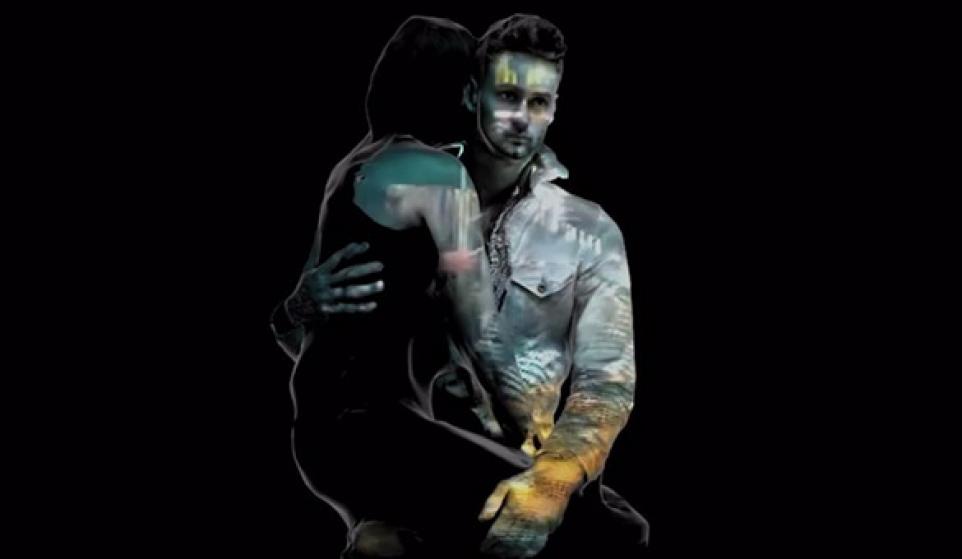 In a world full of hundreds of old genres and dozens of new ones fighting for a piece of the market pie, the competition gets a lot more intense every time another new genre joins the fold.

Well, Ellery James Roberts and Ebony Hoorn’s new project called LUH appears to add fuel to that fire by producing a brand of music one can only classify as: transcendelectronica. The kind of music that guarantees a mini-spiritual awakening, but not the Tom Cruise Scientology kind. Thanks to BitCandy curator Becks for this awesome discovery! 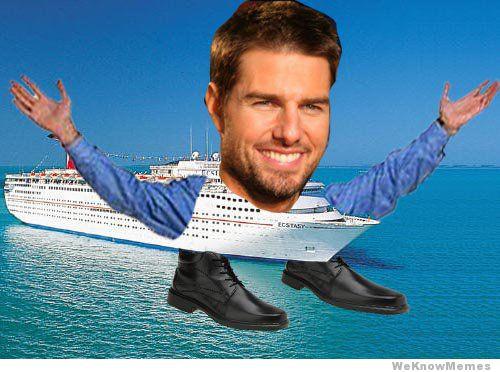 As an appropriate acronym for Lost Under Heaven, LUH’s progressive electronic tunes go straight up gangster on the limited dimensions of electronica to produce something emotionally poignant and ethereal.

The reverb-loaded guitars and mysteriously striking melodies define LUH’s signature soundscape, but his vocals are so emotionally rich and subtly profound that you couldn’t help but wonder if this is what would happen if Buddha found enlightenment at a rave. 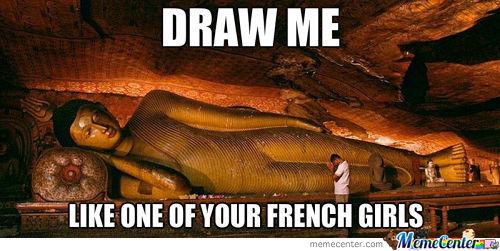 In case you’re still not convinced about LUH’s Zen power, maybe the YouTube description of their trippy music video “Unites” will help you understand the mind behind the matter better:

“Unites is a song of longing for balance in a world where we slump & grind to a senseless algoriddim of fractious complexity. A song for lovers, numbered by the placid plateau of conform-core modernity. The personal is political as never before, and all those that make the choice to step away sing Luvah’s Song. I wrote this for you, for her, for every longing breath lost under heaven’s refracted light. Are you ready/ to see this world open up before you?”

You bet your enlightened bottom we are!

The musical atmosphere is built on a surging, pulse-pounding drum beat progression that slowly floods your soul until a mesmerizing vocal and multi-instrumental climax breaks the levee and unleashes beautifully designed chaos.

Although Ellery James Roberts’ first tryst with fame was sadly cut short before WU LYF had much steam powering its bandwagon of followers in the world of alt-electronica, I believe LUH is a natural born spiritual successor of WU LYF. Roberts finally holds the magic wand needed to showcase the evolution of his complex creative sounds on an epic scale. We can’t wait to get another taste of electronic paradise!