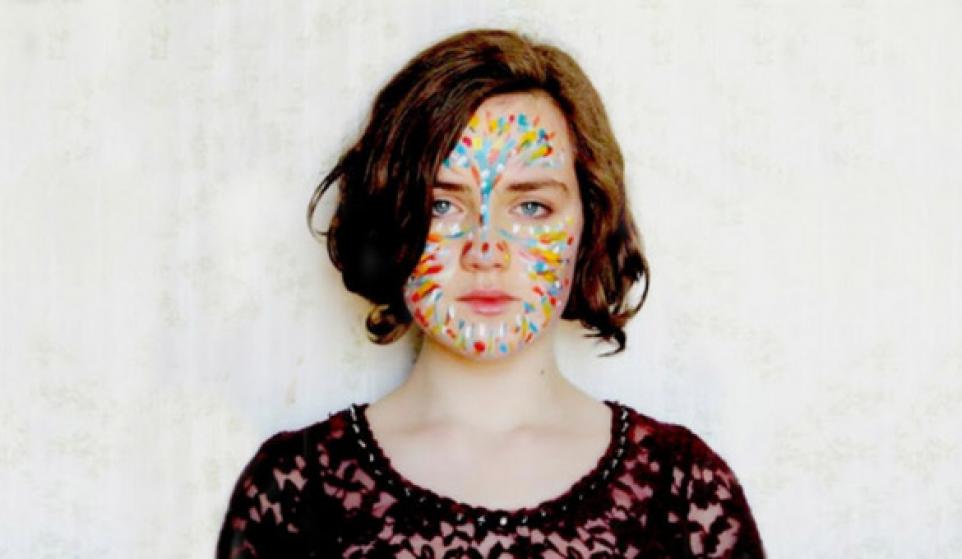 Imogen Jones is a classically trained violinist who started dabbling in electronic production, found herself, and re-emerged as new artist Lupa J. Blending elements of indie, pop, EDM, and folktronica, the Aussie creates lush soundscapes that are wonderfully extensive. Jones perfectly marries her string knowledge with her new-found love of synths and electronic percussions. Whereas the violin might feel tacted on with lesser artists, with Lupa J it all gels seamlessly together.

Oh I forgot to mention, Imogen Jones is only 16. This young savant, who can't even vote in Australia, is the beneficiary of a badass music program at Conservatorium High School. She was fortunate enough to explore her interests in production as a young musician, which eventually led to the creation Lupa J.

So is she the next Lorde? Fuck you. You're the worst. You're the type of person who can't appreciate anything for what it is. Your quest to discover "the next Lorde" has absolutely nothing to do with music and is instead rooted in some unmet psychological need. You're the type of person who spends their time at parties trying to one-up other people's stories. Why don't you go get a place out in the mountains and stop bothering people?

Along with music, Jones' other hobbies include art, photography, and film-making. She's actually direct all of her own music videos. Her influences include: Grimes, Radiohead, Laura Marling, Alt-J,  Daughter,  FKA Twigs, and St Vincent.

Is this girl a real teenager, or did Cameron Crowe have her manufactured in a lab?

Lupa J writes, produces, and records all her songs in the privacy of her bedroom. She has lyrical-depth beyond her years. Then again she has everything depth beyond years. Her debut song, "Eyes Unclouded," has a similar feel to Regina Spektor's "Fidelity" both sonically and lyrically. To go along with her burgeoning music care, she's a re-blogger on Tumblr.

Ok, maybe she is a real person. But what exactly are they feeding teens down in Oceania?

So what happens from here with Lupa J? Who knows, who cares? She's already great as is. Let's give her time to grow into herself and enjoy the process.

Thanks to Duffster for tipping us off to Ms. Jones. If you or someone you know has similarly great musical taste when it comes to unknown artists, you or they can can get paid for it by becoming a Bitcandy Curator. You'd be stupid not to. So would they.