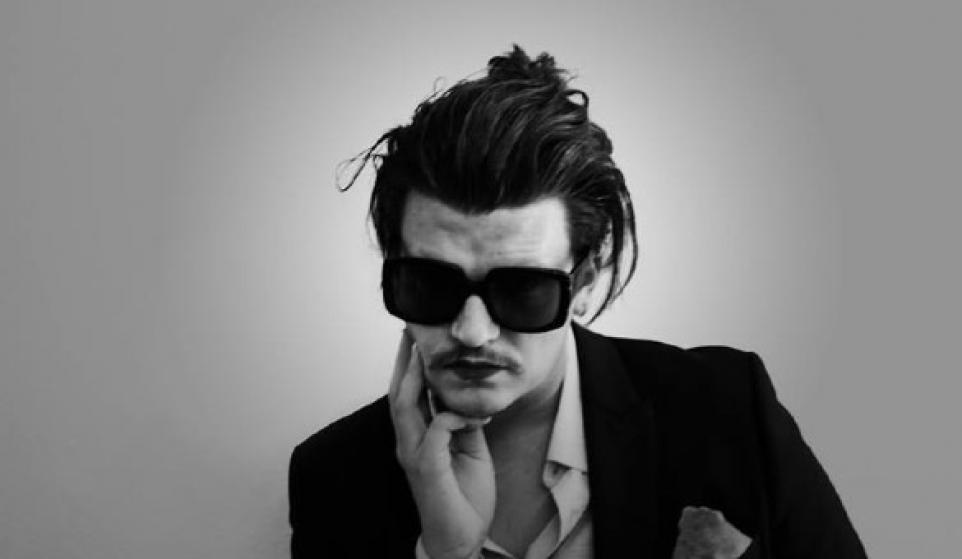 You might recognize Ryan Marshall Lawhon’s distinctly soft vocals as he was previously in the indie-pop band, Pacific Air, that disbanded a little while ago (I know, we were sad too). But don’t worry—now Ryan is back with his super new musical project, Mating Ritual, and the name is a lot easier to google than you’d think! Having just released two tracks, “Game” and “Toxins,” he’s already creating some major buzz while giving us a taste of what to expect in the future. If you’re into catchy, mellow indie-pop like The Postal Service or even his previous band, Pacific Air, then you are sure to be into this fresh new project!

“Game” serves as a wonderful introduction to what Mating Ritual is all about. Featuring a glitchy electronic beat and a strong chorus made up of swelling synths and great lyrics, this song will have you hooked right from the start. Despite the song’s mellow vibe, Ryan’s smooth vocals deliver some pretty aggressively inspiring lyrics— “I’m losing the game to all the younger kids/ But I wont let them fuck with me or what I want” is a perfect example of the song’s uplifting message of doing what you want no matter what.

Ryan’s second track, “Toxins,” is  a little less mellow and uplifting as “Game,” but still captures his knack for writing awesomely catchy pop choruses. Featuring lot’s of synths and 80’s-inspired drums, it’s a solid indie pop track that proves he has a lot to offer with this new project.

After hearing these two tracks I’m sure you’re going to want to be the first to know when he releases more material, so head over to his Facebook page and give him a “like” to stay in the know! And lastly I’d like to thank BitCandy Curator, Duffster, for introducing us to this awesome new project!