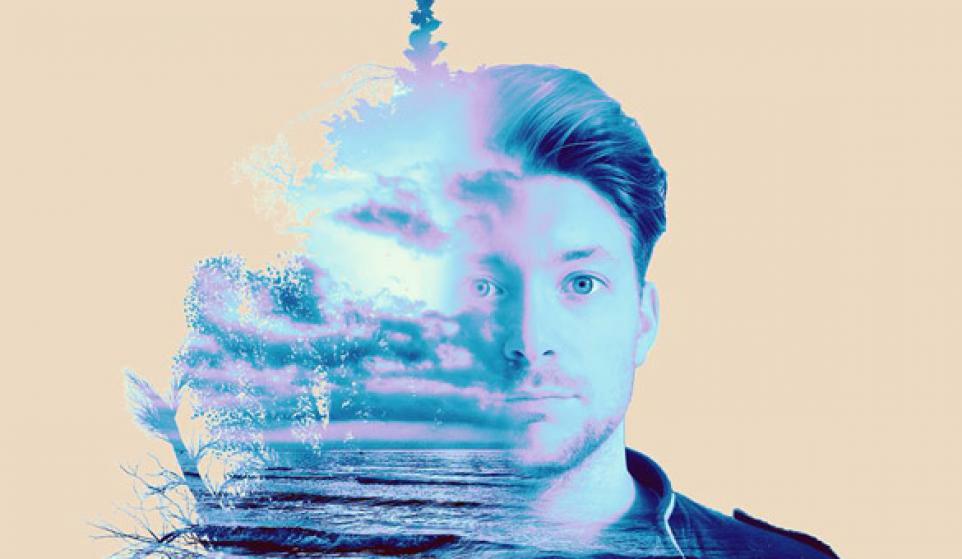 Very rarely do I have such strong opinions about an artist that I make outrageous absolute statements, because hype is bad and mostly bullshit, but every now and again I am given someone who warrants a solid freakout. A former choirboy from Cornwall, Matt Woods brings future soul and classical training together in a way that is appealing enough to blow Sam Smith right out of the water. Let’s throw The Weeknd in there too. Whereas I find Sam to be a bit too weepy and wistful, Matt Woods reaches both heights and depths with a confident, ethereal conviction. And whereas The Weeknd might be a LITTLE too comfortable with the Portishead sound, Woods draws surprising soul from pianos and drum machines.

“In the Dark” immediately begins with soulful notes and a pained, raspy verse. Surrounding Woods’ vocals are sparse drums, steady keys and an echo chamber of oohs and ahhs. It’s a simple formula but the song swells with emotional content. You might be looking for a lot of vocal gymnastics but it’s unnecessary. Woods projects powerfully and really doesn’t need any theatrics. Towards the end of the track, when he is singing the line, “You don't have to save me every time, let me lose my heart,” over and over, I truly believe he is directly pleading with the person he wrote the song about. I really enjoyed being lost in such honesty.

MATT WOODS - IN THE DARK

“Impression” is a little more smooth and less forlorn than the previous track. It still has the same airy, room filling qualities but there’s a sultry tone to the vocals. Instead of the falsetto notes of a wounded man, we hear a bit more power in Woods’ voice and a much different drama is created. If the former was heartbreak, the latter is pure temptation. I admit I melt when he calls out, “I’ll be yours.” Again, believability is Matt Woods’ strong suit.

Perhaps the knowledge of Woods’ previous training as a choirboy colors my perception, but both tracks have a Sunday morning hymn feel to them. We all know the words to the song or at least we know the spirit, it seems, because we feel what he feels. He projects his voice not in a way that’s self satisfying, but in honor or praise of something greater. As much as Woods creates these gorgeous, heavy curtains of soul, he is also at the mercy of the music. Maybe I’m deluded already but I really believe Matt Woods’ humble approach to great music will take him further than some of the guys we have now.  Seeing that he’s in the same hands that manage Ed Sheeran and Paloma Faith, it’s clear that at least a small handful of the right people feel the same way I do.