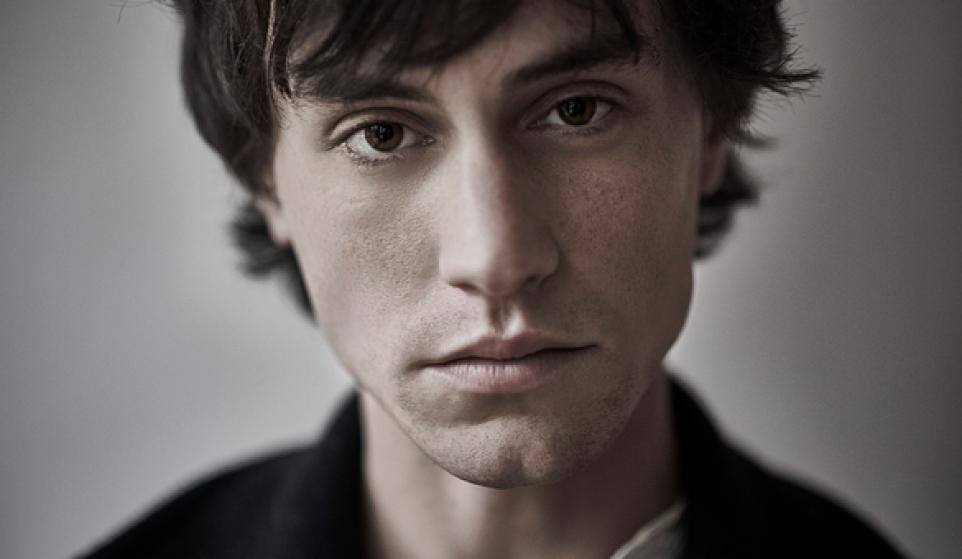 From Des Moines, Iowa comes new singer-songwriter Max Jury. He’s already been gaining a following with his Something In The Air EP and by opening for Rufus Wainwright, but now he’s working on his first full-length album and recently released his latest single, “Great American Novel.” His music embodies the epic, cinematic style of Lana Del Rey (his cover of “West Coast” is totally worth checking out, by the way) but with a style reminiscent of songwriters like Billy Joel or Simon and Garfunkel. His story-telling lyrics, delicate vocals, and piano-driven songs are a breath of fresh air and will leave you nostalgic for the golden age of classic American songwriting.

His latest single, “Great American Novel,” is a big, beautifully written song with a vocal melody that has major Billy Joel vibes. Piano, soaring orchestral strings, and Max’s delicate vocals make for a truly epic track, while the story telling lyrics keep your attention throughout. With lyrics like, “Now I’m waiting for a train/ From New York to Boston/ It’s not supposed to be this way/ It’s not supposed to be this way,” the song has a classic American feel which makes the title “Great American Novel” quite fitting.

“Home” is a simply gorgeous song about being homesick, and he sucks you in instantly with his tender vocal style and slow-grooving drum beat. Softly played piano and keys carry the track throughout its duration, while his awesome song writing skills take center stage with lyrics that are both emotional and relatable. My favorite part has to be the bridge that starts after the 2 minute mark when he sings the lines “The thought of growing old/ The thought of loosing touch/ The thought of loosing you/ Is all too much” as the rolling snare increases in intensity. It’s simply a great song that is easily my favorite of his.

Since I’m sure you liked what you heard, show Max your support by liking his Facebook page. And for even more awesome BitCandy-approved new music, head on over here.