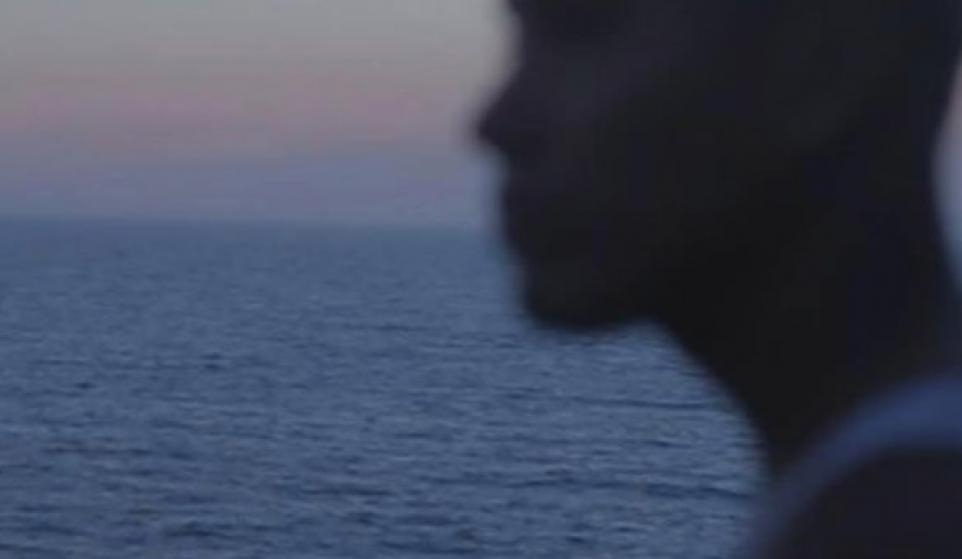 Singer/songwriter Midnight (sometimes known simply as “Mdnt” because who needs all those extra letters, really?) is creating some buzz with his self-described, “future soul” sound. This New York native has silky smooth vocals that have an almost 90’s R&B flare, and his lyrics are sensual and definitely the kind for getting you “in the mood.” His music is made up of soft, electronic elements which create his futuristic sound (hence the term, “future soul”) and it’s something you will not want to pass up!

Produced by San Diego’s Nick Leng, the original version of “Adonis” was already creating some buzz with its seductively smooth sound. With Mdnt’s falsetto singing lines like, “Do I make you feel comfortable?” and “Am I what you’ve been craving?/ Let’s take the edge off tonight,” the song is going to be sexy no matter how you tweak it. Stabber’s remix takes the track to the next level, adding deep bass and fuzzy synths, creating a completely different vibe. The original is like a walk on the beach, while the Stabber remix is like a walk on a beach at night during a storm, and it’s awesome.

“1v1” is a smooth, piano-driven R&B track featuring soft beats and snaps mixed with subtle electronic elements. I love what happens around the 1:40 mark, when what sounds like sparkling electronics come in and make the remainder of the track seem truly magical. Mdnt’s breathy vocals flow over the beat flawlessly, creating a truly relaxing and enjoyable 3 and a half minutes.

“Dreamcatcher” feat. Jez Dior, is a solid track that mixes ambient electronic elements and R&B wonderfully. Mdnt’s vocals are less breathy and more pop on this track, proving that he can be diverse in his music and that he totally knows what he’s doing. The music slowly builds until the 1:36 mark where the energy really picks up, and both the music and vocals become slightly distorted which all works out wonderfully.

To keep tabs on Midnight and see what he’s up to, check out his Facebook and SoundCloud pages. But if that’s not enough and you want more awesome new music in your life, then click here!