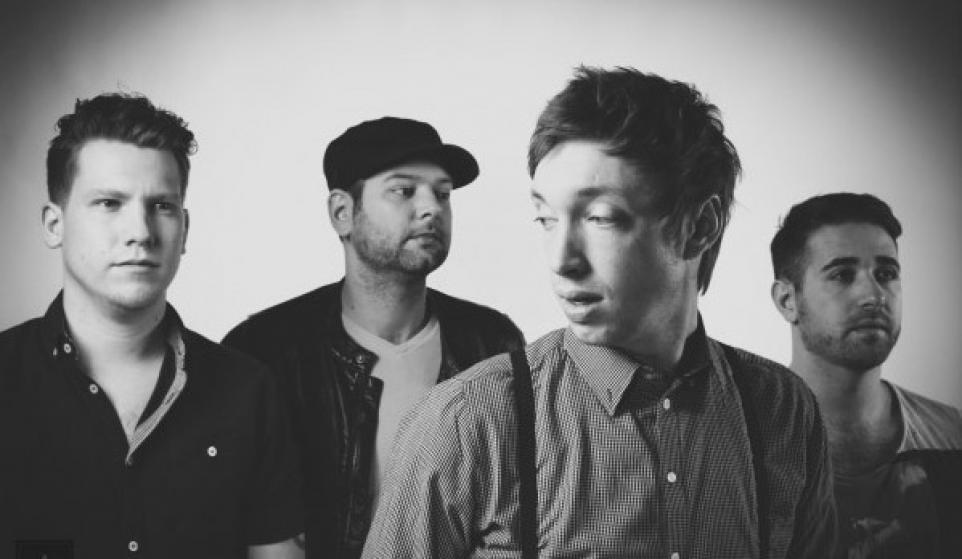 With a true dearth of information available on them, I have no choice but to believe that new artist Mighty Fox is some sore of an occult. With a name that recalls a Saturday morning cartoon superhero and a knack for making swelling, anthemic songs, the Chicago quartet have people the internet round drinking the koolaid.

Lead by the charismatic Mike Jansen and taking their influence from the likes of U2, Coldplay, Mumford and Sons, and Imagine Dragons, Mighty Fox seem set for a quick accession into the pop culture conscious.

These 'Wild Ones' may have finally found their place in the world.

Mighty Fox describe themselves not as a musical project, but a journey. For Jansen that journey began as the member or frontman of critically-acclaimed, but commercially unsuccessful bands like 1994 and American Science. Rather than be defeated by these earlier bumps in the road, Jansen has taken the best elements of his failed bands and forges them with his new one. Propelled by his guitar and vocals, Mighty Fox is quickly becoming one of the breakout stories of 2014. The trio of Markham Jenkins, Johnny Walker (not that one), and Jon Lewchenko round out the group's line up. When their powers combine they become Mighty Fox, a group capable of evoking the pure pop danceability of The Killers along with the foot-stomping folk rock of Mumford and Sons.

The list of bands Mighty Fox sounds like is seemingly endless, as if they're some sort of conglomeration of the best parts of the Billboard Top 40 charts. While they're likely to remind you of a dozen other bands, their sound is entirely their own.

And it fucking rules.

With only the six-song Oceans EP and a Get Up Kids cover to their name, Mighty Fox is obviously in the infantile stage of their careers. Yet even in these earlier stages they've already established themselves as one of the Second City's most energetic and enjoyable live acts. For a band that seems to have endless potential, Oceans is statement that they're already pretty damned good. Oceans is like a microcosm for everything good about Mighty Fox; it showcases all of their potential while also showing why they continue to attract more and more fans.

If you were late on Guardians of the Galaxy, jump on the Mighty Fox bandwagon now, or risk missing out on another great underground superhero group.

MIGHTY FOX "THIS IS OUR LIFE"