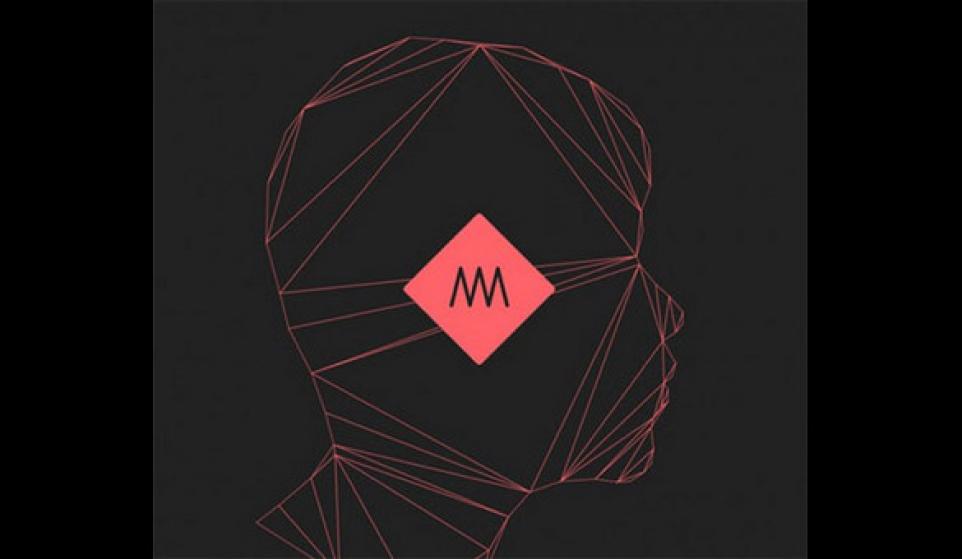 We brought you word of just whatever in the f**k emerging artist Monogram is up to in Glasgow last November. It was then that Jess Grant, in her ALWAYS-amazing “Best New” posts, wrote about the band’s sparkling debut song “Romance,” a pop-hybrid that’s bursting at the seams with awesome. The mysterious Scottish producer crafted an epic love song that sounds like it came out of a jam session featuring Genesis, Muse, and The Polyphonic Spree. The fact that it’s the work of a single artist makes it all the more remarkable.

According to legend, and by legend I mean the aforementioned writing of Ms. Grant, this song had some Bon Iver-esque beginnings. Tucked away in a remote cabin in the Scottish hillside, Monogram (who probably doesn’t go by Mono for short) emerged with this gem. This is notable for a few reasons. First and foremost this is way popier and anthemic than anything Justin Vernon has ever written. Second, this is a tune forged in isolation that’s about human connection and the need for others, and how we complicate that need by revealing only our best sides.

“Anno (Mute)” is the only other song Monogram has graced us with. It’s far more scaled back than “Romance”, but still has a cinematic feel to it. This feels like a Lord Huron song, if only he were a pop artist instead of an alt country one. Written for the Killing Moon Records compilation New Moons III,

“Anno (Mute)” highlights the main emotive vocals while surrounding it with lush, swirling harmonies. As a would-be b-side to “Romance”, “Anno (Mute)” feels like a triumph of minimalism and restraint. Despite it’s dial backed approach, the song still offers several layers for listeners to peel back.

With only two songs, Monogram has shown an expansive palette and distinct pop voice.

Although he plays live with a backing band, Monogram is essentially a solo project for Liam Rutherford, guitarist of the now-defunct Scottish band The Darien Venture. Rutherford is something of a media mogul over in Scotland, having worked with both Beyonce and Warner Music, which accounts for polish and tight sound. I’ve never been to the UK, so I have no idea how things actually work over there, but dude needs to quit his day job and get to putting out more music (probably).