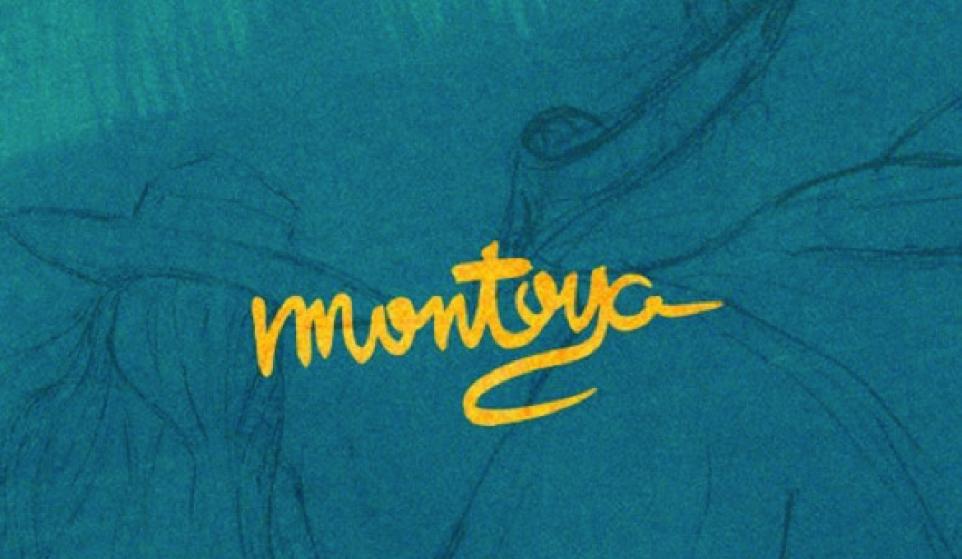 Montoya is a new indie-pop duo out of Paris, France consisting of Cècilia Bonnet and Hugo Rattoray. Having just formed earlier this year, they are already creating some serious buzz around their only available track, “Carry Oceans.” We don’t know much yet about this mysterious pair, but by going off of what we’ve heard so far, they are quite promising and after just one listen, I’m pretty sure you’ll be joining me in wishing that they were easier to Google (go on—try it! You wont find much…yet).

“Carry Oceans” is a beautifully produced slow jam with hauntingly good female vocals and a soft electronic beat that will instantly suck you in. I absolutely love how the song eases you in with warm synths and a subtle drum machine beat before taking off around the 0:50 mark when the backing vocals come in and take this ambient masterpiece to the next level. The drums evolve as well, as they grow from just a drum machine “click” to actual drums layered on top, and the way the vocals blend with the synths is simply magical. Musically, it’s reminiscent of the Postal Service with a hint of Explosions In The Sky, making it just what we need in music right now. It’s relaxed and uplifting, and I think they decided wisely by making this their debut single. It totally left me wanting to hear more and see what direction these guys go in next!

Now that you’ve been introduced to Montoya, show them your love and support by helping their Facebook page get some more likes. (They only have 151—Come on! Let’s help them out!) And last but not least, I’d like to thank Curator, Becks, for introducing us to this awesome new duo!

While you wait for them to release more material, head over here to discover some more BitCandy-approved new music.