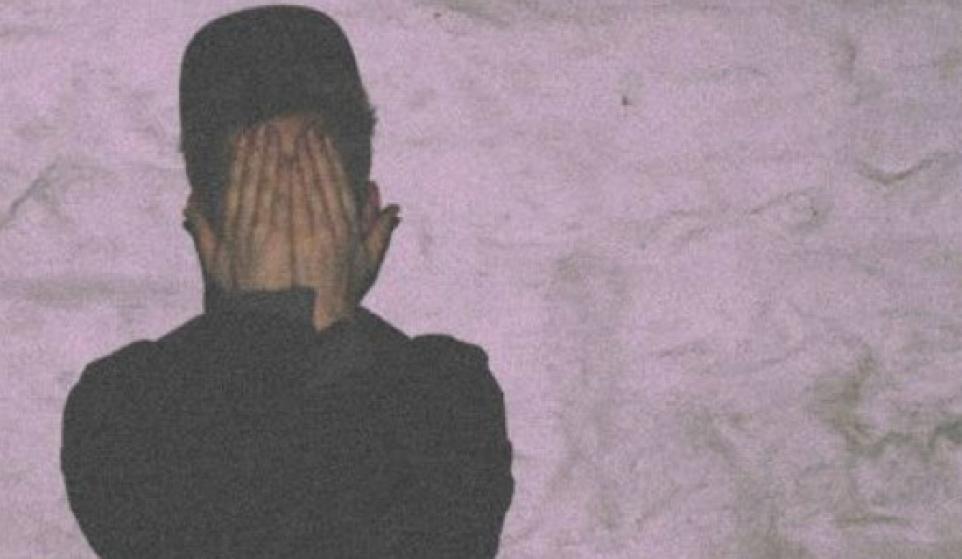 18 year old Alex Crossan has been making catchy alternative R&B under the name Mura Masa since 2012 and shows no signs of slowing down. The singer/songwriter/producer describes himself on his SoundCloud page as a “beat slayer heart breaker,” and we can’t argue with that! His tracks are on the shorter side, leaving no time for filler which means every well-crafted second counts. His whispery smooth croon dances over magical melodies, intriguing beats and production techniques that prove he knows exactly what he’s doing.

“I Got U” serves as a great introduction to his well-crafted yet catchy sound. The track has an endearing static-heavy feel and features an awesome music box-sounding hook that you wont be able to get out of your head. Throughout the track’s duration you find snaps, piano, and his soothingly soft vocals. The track ends with a haunting bang as the static intensifies and the vocals take on a deep and ghostly effect. It’s a perfectly short and solid track that you’ll instantly fall in love with.

MURA MASA - TOUGH ON YOU

“Tough On You” sucks you in right from the beginning with echoey tropical-sounding elements and hard to distinguish vocals that make you feel as if you’re listening under water. The track intensifies until breaking right after the 1-minute mark into a flurry of drums and eerie chipmunk-ish vocals and it all works out wonderfully.

MURA MASA - ARE U (THAT SOMEBODY)

With “Are U (That Somebody),” the young producer puts his own original spin on the classic Aaliyah track and gives it an entirely new vibe. Featuring chimes, moody atmospherics, and an awesome break down that begins just before the 3 minute mark, it’s a totally laid back and soothing track that is worthy of repeat listens.

If you liked what you heard, be sure to show him your support by “liking” his Facebook page and tell him BitCandy sent you! And lastly, if you need even more awesome new music in your life click here.