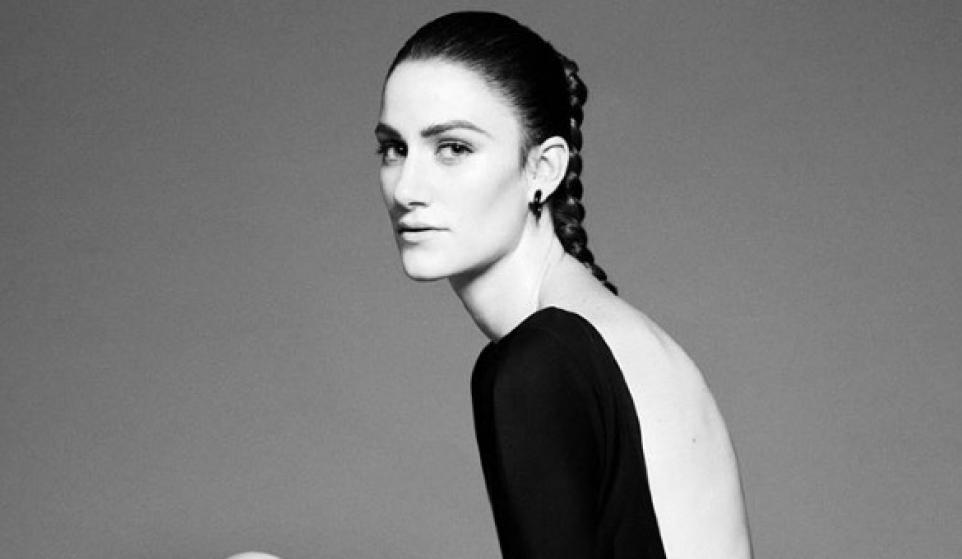 New York-based jazz vocalist Niia is putting a fresh new twist on the dark pop genre, which she calls on her Facebook profile “modern noir.” Her new EP, Generation Blue, showcases her haunting and sultry vocals that lace over a blend of electronic elements, keys, and strings. There really isn’t anyone else out there at the moment to compare her to (besides maybe later Norah Jones material), which makes this new artist something totally special.

New York producer Feral took Niia’s breakout single, “Body,” and switched up the original’s dance-jazz vibe while leaving her vocals relatively untouched (besides making them lower in the mix at times). He kicks off the track by chopping up the piano chords in the intro, before the track blooms into a wonderfully glitchy flurry of synths and beats just after the 1:35 mark. Although his remix causes the track to sound less jazzy and way more electronic, it still has the beautiful and epic feel of the original which makes it a great new way to experience the body-loving track.

“Generation Blue” is the title track off of her debut EP, and it’s a hypnotic slow burner that showcases her signature sultry croon. The track is full of haunting piano chords, orchestral strings, and a soft and bubbly beat. The electronic elements on this track make for some beautifully interesting instrumentation, making this one of my favorites. The music video is definitely worth watching, as it features a person reading a slowly burning newspaper which is pretty cool (spoiler alert!—it turns out to be Niia!).

“Telephone” is a beautiful song that slowly builds over time as more instruments are added, although it never really strays from its minimalistic style. The song begins with keys before slowly introducing menacing orchestral strings which really add to the track’s dramatic and melancholy feel. Like the title suggests, the song is about anticipating a phone call and reflecting on how much power a simple text from someone can have over you.

If you liked what you heard, head over to Niia’s Facebook page and show her your support! And if you need even more BitCandy-approved new music in your life, head on over here.