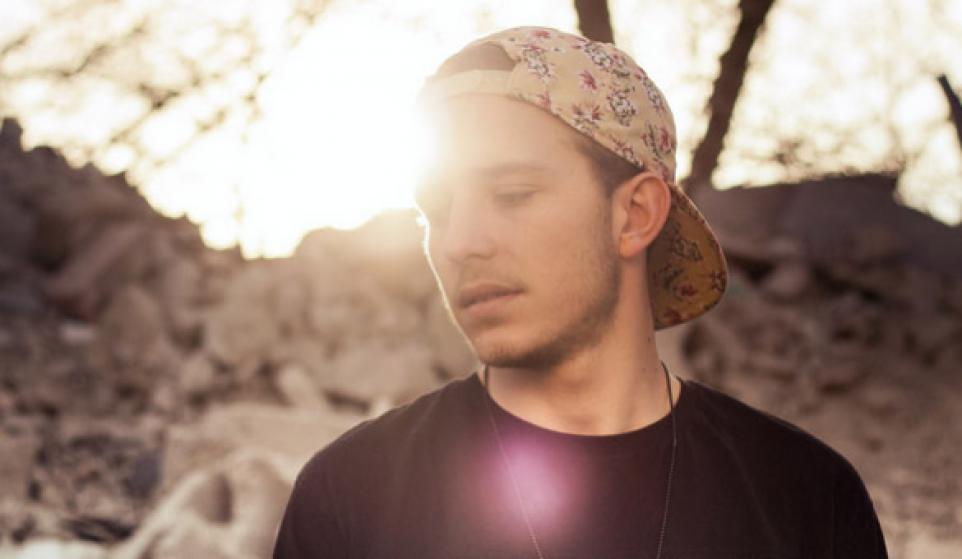 Niklas Ibach may only be 20 years old, but it’s already pretty clear that he’ll be playing a significant roll in the German deep-house movement. The Stuttgart-based producer has been gaining tons of plays on his SoundCloud page due to taking acoustic guitar-filled tracks and putting a melodic and groovy-spin on them, making for some fresh and infectious sounds that you wont want to pass up on.

Ibach puts a lovely house-spin on Dotan’s acoustic guitar-driven track “Hungry,” which he apparently originally remixed for a special girl in his life (awww!). He leaves Dotan’s smooth and smokey vocals relatively untouched, but slightly speeds up the guitar and adds a fast-paced club beat. The addition of subtle “swooshes” and various electronic elements add extra energy to the track, while managing to not completely stray from the original’s calming vibe.

“Waiting Here” by singer-songwriter Jake Issac get’s a warm, up-beat make over with Ibach’s remix of the track. With the addition of a fast-paced beat made up of snaps, claps, and shakers, the acoustic track is taken to a whole other level that sounds like a total soothing beam of sunshine. I love what happens right after the breakdown just before the 3 minute mark, as the percussion takes on a slightly tropical flare.

This time he plays around with the vocals on his remix of Santa Maradona F.C’s already upbeat track, “Give Me Sunshine,” and it just might be my favorite track of his. The original features female vocals from Lucy Spraggan, but Ibach changes the pitch and makes it sound like you’re listening to a totally different singer. With his addition of a beat filled with hi-hats and hand claps, funky bass and loads of ever evolving synths, it’s a super fun and uplifting track you’ll keep coming back to.

If you want more from Niklas Ibach, make sure to “like” his Facebook page and tell him BitCandy sent ya! And if you need even more awesome new music in your life, then head on over here.