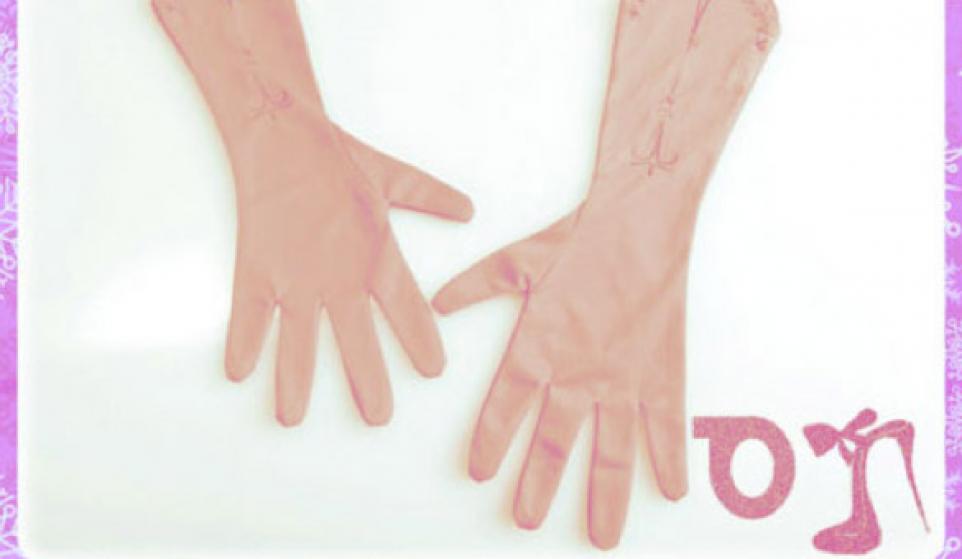 When you try and google London-based producer Onika (or more accurately, σníka,) you’re mostly going to find pictures of Nicki Minaj before she was famous (fun fact—Nicki’s real name is Onika Tanya Maraj) and articles about her electropop peers/label, PC Music (A.G. Cook, Kane West, Kero Kero Bonito, etc.) She may not have hit the 1,000 follower mark on SoundCloud just yet, but that’s sure to change as the Japanese-influenced electronic pop trend is generating major buzz these days. Onika’s groundbreaking style follows the trend of placing almost creepily-cute childlike vocals over futuristic club beats, that puts a totally fun and infectious spin on the electropop genre.

“BFF’s” is probably her biggest track yet, as it’s packed with cute and bubbly electronic elements, bright synths, claps, and a beat that could totally work in the club. Like the title of the track suggests, the lyrics are sweet enough to hurt your teeth with lines like, “I want to be your friend/ Your best friend/ Forever.” As you read this, I’m sure this track is being blasted in internet cafes everywhere.

“Sofi” shows off the alluring producer’s other side, as it has a quirky video game-sound to it that’s totally awesome. The track features glitchy bleeps and bloops, synths, and a Japanese rap that sounds pretty darn close to Flo-Rida’s 2009 hit, “Right Round” (seriously—listen to it and tell me I’m wrong! Also, what happened to that guy anyway?). As the track goes on, the beat evolves and sparkling electronic elements are introduced that give the track a wonderfully magical feeling until it’s over.

“Future Kitch” is probably her most club-friendly track yet, as it’s packed with wobbly bass, synths, and hard-hitting electronic beats that will have you moving in no time. There is A LOT going on this track, but it all works while creating a unique and futuristic vibe that you’ll keep coming back to. The awesomely weird breakdown at the 2:50 mark brings everything to a sudden halt, before quickly picking up again and keeping you guessing for rest of the track’s duration.

Show Onika some love by following her SoundCloud page. And if you need even more new music in your life, then head on over here!