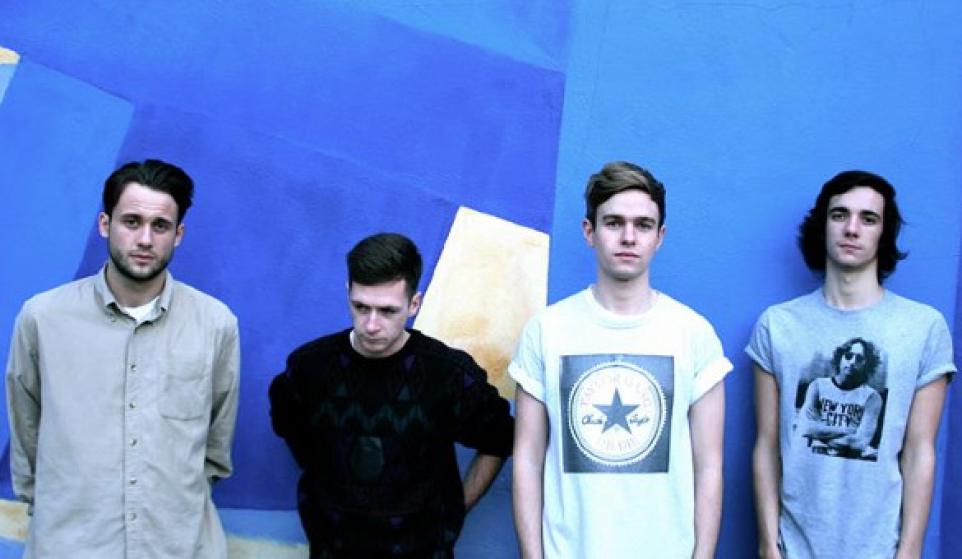 All we know so far about Osca is that they’re a very new four-piece out of London (they just joined Facebook in January of 2014!) and their names are Alex, Dom, Jack, and Sean. Well, that and that they sound super experienced and solid for being such a young band with only two tracks to their name. These guys have all of the ingredients needed when creating gorgeously epic pop ballads that Chris Martin and company would be totally jealous of—think Parachutes or A Rush of Blood to the Head era Coldplay, but with a modern 2014 flare. If you’re a fan of bands who release pop ballads with huge choruses like Imagine Dragons or Keane, these guys are right up your alley!

“Blood” is the perfect way to introduce yourself to Osca. Starting off with piano and a hauntingly good blend of vocals, this brooding track will grab you right away. The track slowly builds with drums, electric guitar, and backing “oooohs” and “ahhhs” that tie the whole thing together. It’s a classic piano ballad but sounds fresh and modern at the same time. If The OC was on today, it would totally be on one of their “mix tape” soundtracks (come on, I know I’m not the only person who was into those!).

“Illume” is one of those tracks that will instantly give you chills from the very beginning with intoxicating vocals and a electronic beat that makes this song stand out from other indie ballads on the radio right now. The lead singer is insanely reminiscent of Chris Martin on this track, as he sings “I’ll hold you longer than forever” (seriously— listen around the 1-minute mark!). It’s the perfect track for snuggling up with a blanket and a carton of ice-cream (or alcohol) when you’re in a sappy mood.

If you want to be the first to know when these guys release more material, make sure to “like” their Facebook page and tell them that Curator, Becks, sent ya! And if you want more new music that has BitCandy’s stamp of approval, click here!