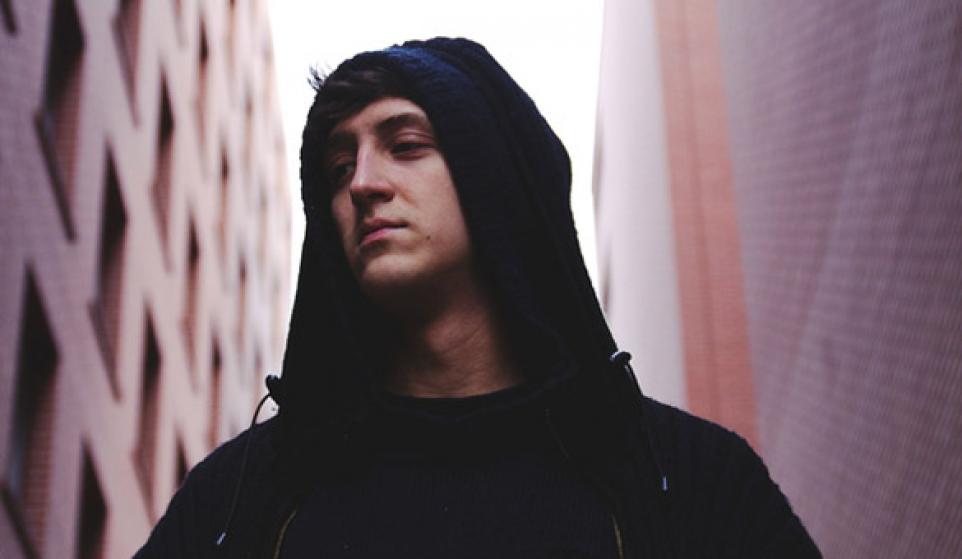 For someone who went to University and is currently based out of Berlin, Nicolas Demuth makes music that owes an awful lot to French House. The 23 year old DJ grew up in a small town in lower Saxony and makes music under the name Parra for Cuva. Demuth is one of several new artists in the burgeoning electronic scene in Berlin.

Trained in both classical and jazz piano, Demuth started this project when he wanted to record some of his piano pieces. According to legend he bought a cheap DAW (digital audio workshop) that was pre-loaded with hip hop samples. He began to mix the samples with his piano and hasn't stopped since. In interviews he says that he's continuing to educate himself on how to make electronic music.

From the sound of it, he already knows a whole hell of a lot.

The name Parra For Cuva came about during a long night, and with a little help from a Spanish and Portuguese dictionary. Yes the guys major influence is French House and his name comes from a mashing together of Latin languages. Talk about multi-cultured!?!? Anyways, Parra means"between worlds" and Cuva could be a girl's name. So the name basically means something like "between worlds for Cuva", which is hella deep. Demuth wanted a name that sounded equal parts beautiful and crazy. Mission accomplished.

At his best, Parra For Cuva sounds like some sort of hybrid of Washed Out and Uppermost. This is especially true when lone-time friend and frequent collaborator Anna Neklab lends her vocal talents to the proceedings, as she does on the above Chris Isaak cover and a pair of EPs they've released.  The pair have known each other since they were 13. Rumor has it she showed up at his doorstep with a guitar because they had heard he knew piano. They've been friends and collaborators ever since.

Parra For Cuva doesn't take kindly to people calling his music house, namely because he feels like its more flexible and poppier than that.  I would still dub it "chill wave meets French house, or some shit like that," but that says more about me than anything else. Demuth has a unique recording process that he continues to expand on. He's a sucker for recording "found sounds" like the clicking of an analogue camera, or some notes from a baby's toy piano. His songs can often have several thousand different recordings in them (possible hyperboyle).

His music was recently played parallel to an art exhibit in Berlin which actually took its title from one of his and Anna's EPs: Fading Nights. This all came about because several of the artists who were featured in the exhibit met Demuth at his Parra For Cuva shows. He struck up friendships with them and eventually the idea of combining their arts was born. Demuth thought his music would play well at an art exhibit since his Parra For Cuva live shows often feel more like a concert recital than going to a club.

In case you still needed a reason to like Parra For Cuva, check out this anecdote. Once when DJing a party, some girls requested he play some Backstreet Boys. Now this party just so happened to be a swing party, and Demuth was decked out in suspenders and other swinger gear and ready to play the shit out of some Zoot Zoot Riot. He responded by telling the girls that to play such a song would be beneath them and that they should get on his level.

Now you may find such a statement pretentious, and it probably is. But it's also a hilarious line. And in case you don't find that funny, listen to "Elara" below. If you can still dislike someone who could make such a dreamy soundscape, then you've got issues.