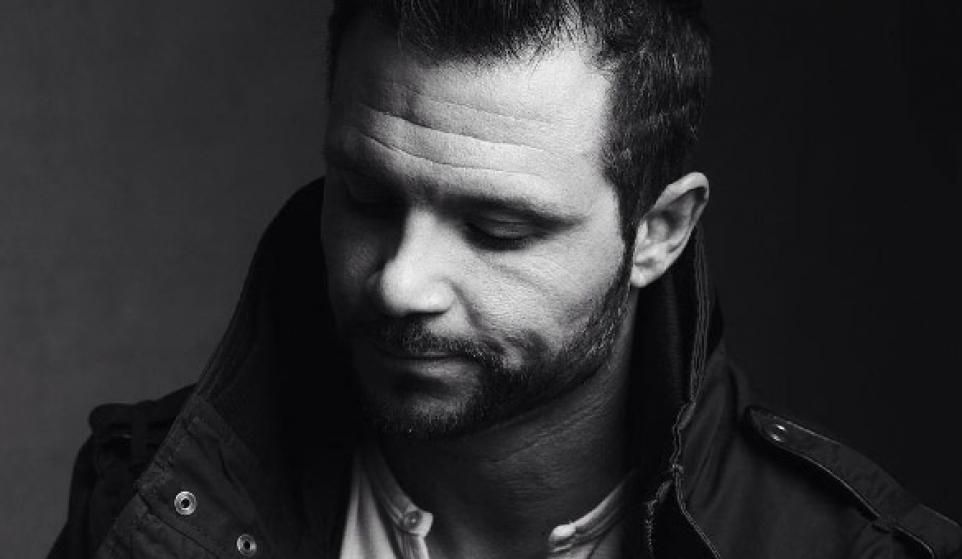 In-Q (short for In-Question) is a slam poet, rapper, and songwriter who’s been focusing on spreading positive ideas through his poetry and music for a while now (so no— he’s not technically a new artist. We’re just discovering him now and want to share him with you!). He says that while he aims to entertain and inspire his audiences, he wants them to “look deeper into the human experience, and ask questions about themselves, their environment, and the world at large.” In-Q also has his hands in the mainstream pop world, having written songs for artists like Miley Cyrus and Mike Posner, and he even wrote Selena Gomez’s number one hit, “Love You Like A Love Song” (admit it—it was totally your guilty pleasure of 2011). So if you need to broaden your horizons and get some positivity and motivation zapped into your life, then read on to discover something totally special.

In-Q’s 2014 performance at TEDx, which is a program of self-organized events where people come together to speak about peace and various ideas, serves as a powerful introduction to what he’s all about. He delivers many quotable and memorable ideas here, such as “how we treat each other should be how we measure our worth,” which I think is a pretty good sentiment to follow.

ADDICTION POEM - A MESSAGE OF HOPE

“Addiction Poem-A Message of Hope” is a piece that magnifies the consequences that addiction has on both the addicts and the people around them, while also providing a sense of hope and comfort. With lines like “lay your head upon my pillow/ wake up with a clean slate” and “Make your heart the strongest muscle that you’ve got/ Let it guide you in the dark,” it’s a wonderfully uplifting piece that can help anyone feel a little more optimistic, no matter what their situation.

IN-Q - HAVE YOU EVER BEEN EXCITED FOR NOW?

One of his newer pieces, “Have You Ever Been Excited For Now?,” is a great piece to remind you that the simple fact that you’re alive is pretty amazing. With lines like “You get to be, taste, touch, hear, smell, see/ You get to think free/ No one controls your mind,” it’s hard not to get an instant surge of positivity and feel like you can make your life as awesome as you want it to be.

In-Q is a man of many talents and has a publishing deal with the songwriting team, Rock Mafia, and has helped pen the pop meets R&B track, “Fly or Die.” The track was featured on the soundtrack for FIFA ’13, and with lyrics like “before you know it life is over so fly or die,” you can tell he manages to work in his positive outlook into all of his projects…even pop songs for video game soundtracks.

If you liked what you heard, be sure to “like” his Facebook page and show In-Q your support. And if you need more BitCandy-approved new music, then head on over here!