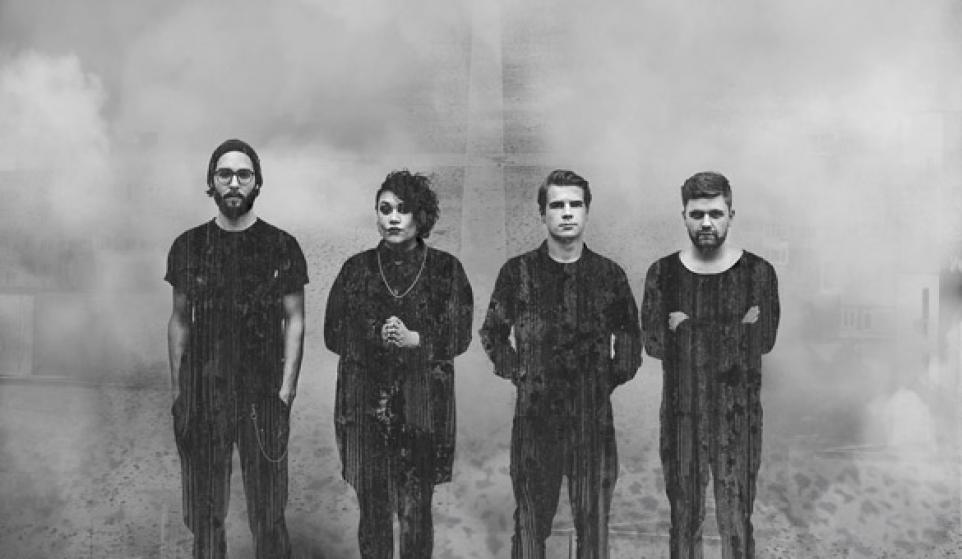 Despite my best intentions to look past dumb stereotypes in an era of globalization, my dumb self’s perception of the Germans is still limited to Oktoberfest, 99 Luft Balloons, Volksawagen, and Schadenfreude. People say it takes a taste of culture and art to really open your soul to new people. This does not apply to Kanye West obviously as he clearly believes that if you ain’t Beyonce, you're a heathen lowlifer without appreciation for “artistry.” 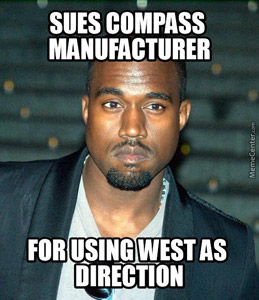 Fortunately, as someone who isn’t Kanye West, I got to open my doors of perception and sample the sonic sweetness of an indie German minimalist pop band, Ray Novacane.

Known as a state of trance or ecstacy, the word “Novancane” served as an inspiration for their band name, which could or couldn’t have been inspired by Beck or Frank Ocean’s singles. With minimal production flair and maximum emotional power, Ray Novacane’s transient tunes only give a glimpse of familiarity even when they happen to be covers of classic tracks.

Their lead singer, Rachel, maps their band’s soundscape as lying somewhere between UK Dubstep, Neo Soul and RnB without kitsch. Flying in the same spectrum of musical style as The xx, Flying Lotus, and probably a minimalist version of Minnie Riperton, Ray Novacane is an electronically empowered brand of German pop with the sweet taste of soul. 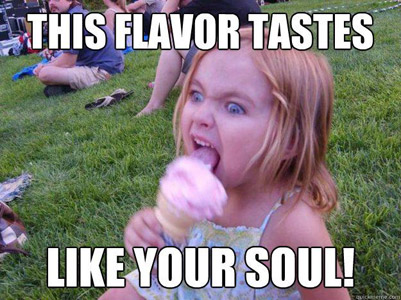 The silky smooth vocals and the poignant synthbass are the real magic ingredients that literally turn their music into novocaine for the soul. Although the tunes of Ray Novacane usually begin with Rachel’s soulful voice leading the charge accompanied by moody guitar riffs and R&B beats, the songs officially kick into high gear only when the pleasantly bassy bass drops and the synth starts weaving ambitiously to meet the mesmerizing vocals of Rachel like a forlorn lover.

RAY NOVACANE - NOT AROUND

The biggest thing Ray Novacane has going for them is their incredible range, which encompasses hip-hop, R&B, soul, dubstep, and pop. If you have one look through their Soundcloud catalogue, you will know why, whether it’s a remarkably refreshing cover of Michael Jackson’s “Remember the Time” or the chill melodies of their originals like “You,” “Not Around,” and “Since You’ve Been Gone” (nothing like the Kelly Clarkson one, I promise!).

Although Ray Novacane’s members have quite a few solo projects going for themselves, 2015 looks like the year they find their groove together with more projects and popularity in tow. We can’t wait to hear more from this awesome German alt-pop group!