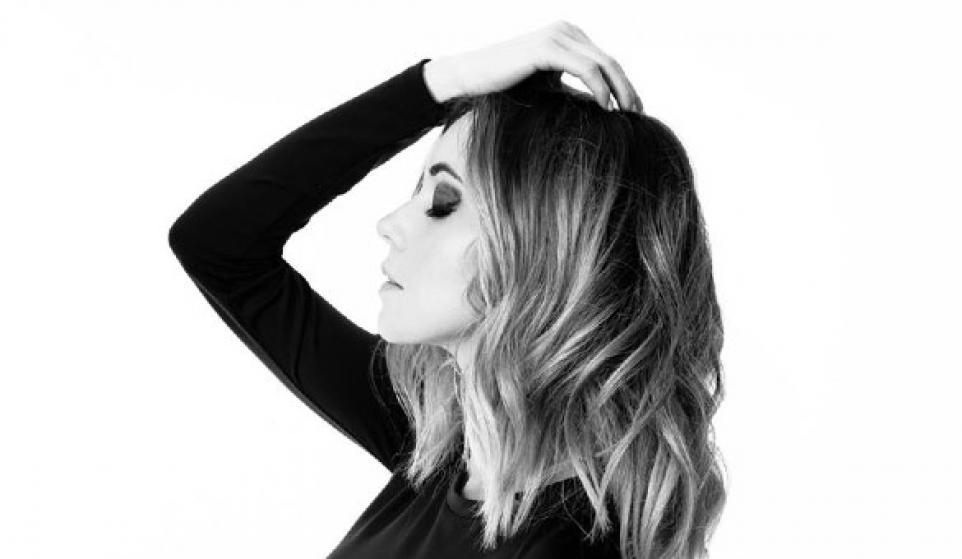 Maggie Eckford aka RUELLE is quickly gaining some well-deserved attention with her intoxicating dark-pop melodies and cinematic production. The Nashville native has been working with various producers since 2014, and has already had her music featured on shows like The Originals and Revenge, and it’s even popped up in a Japanese iPad commercial (and if we’ve learned anything from bands like Grouplove, Apple-related commercials are the indie-pop dream ticket). If you’re a fan of artists like Lorde or BANKS, or you’ve simply been looking for attitude-packed moody pop songs, then we highly suggest you read on to discover the sounds of one of our favorite new artists, RUELLE.

We featured “Deep End” as one of our best new tracks and it’s easy to see why from the moment you press play. Lonesome piano notes kick things off as menacing atmospherics slowly make their way into the track while she sings, “where can I go as the shadows are calling?”. Once the chorus hits with the skittering electronic beat after the 2:25 mark, you can easily see why her music is featured in so many TV shows— The mood is epic, dramatic, and completely intoxicating. Right when you think it’s about to be over, there’s a static heavy break down after the 3:30 mark with booming bass and urgent beats that build in intensity as the track takes on a new orchestral and cinematic tone. Coming in at 5 minutes in length, it’s definitely not your everyday pop ballad.

RUELLE - WHERE DO WE GO FROM HERE

I’m pretty sure this is exactly what it could sound like if Chvrches teamed up with Coldplay— “Where Do We Go From Here” is easily one of my favorite tracks of her’s, and I think it will be one of your’s too. Shimmering synths and booming bass set the tone for her ghostly “oohs,” but things don’t really start to build until the 0:55 mark when bubbling arpeggios and spacey atmospherics eventually take over.

With a title like “Monsters,” you’ll find the pulsating bass, menacing vocal melody, and Ruelle’s sensual croon completely fitting. As you listen through the track’s 3 and a half minute duration, you will quickly understand why MTV chose to feature this on their Scream TV series.

Like RUELLE on Facebook to show her some BitCandy love and support! And if you need some more awesome new music in your life, head on over here.