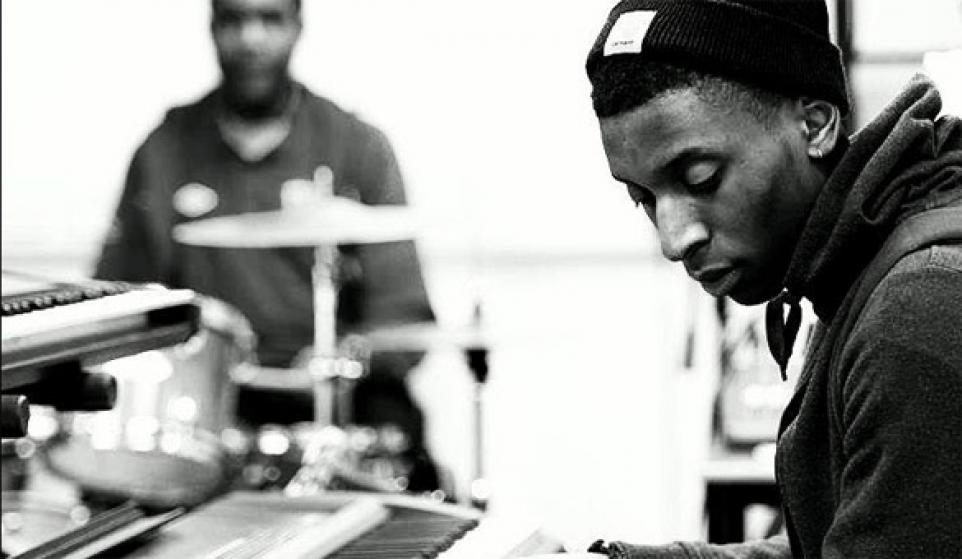 Finding your own voice is one of the greatest and most powerful things a person can experience on this earth. A close second to that is hearing someone else who has. This is why art has the ability to move us the way it does. And when you listen to the music of new artist Samm Henshaw, it’s clear that he’s a man who has found his voice.

The 20 year old London prodigy has a voice that can build bridges. As a new soul artist, his stylings offer a nod to the past while constantly looking forward. His silky smooth vocals draw the listener in and have the general feeling of transcendence. Maybe I’m just feeling sentimental today, but dude’s voice evokes something powerful.

Clearly I’m not the only one who thinks so, as Henshaw signed with BMG Chrysalis just before Christmas of last year.

At some point in the very near future Henshaw will drop his debut EP, tentatively titled The Sound Experiment. Given the strength of the material he’s already released, it’ll be appointment-listening for me as soon as it’s out. In the meantime, he’ll be playing a smattering of dates in the UK, Netherlands, and France this summer.

Ultimately Samm feels like the younger brother of fellow Bitcandy Favorite Kwabs. Someone with more clout than I really ought to get those two together for a duet.

SAMM HENSHAW “ONLY WANNA BE WITH YOU (UNPLUGGED)

If for some reason your heart is surrounded by ice and you’re still resisting falling for Mr. Henshaw, know that he’s the type of chap who’s not too cool to cover One Direction. Although it should be noted that his cover is better than the original while turning it completely on its head.

Dude’s legit. Just give in already.

The always impeccable Duffster clued us into the musical stylings of Samm Henshaw. You can do the same (although not with Samm Henshaw, since we’re aware of him now) by becoming a Bitcandy Curator.