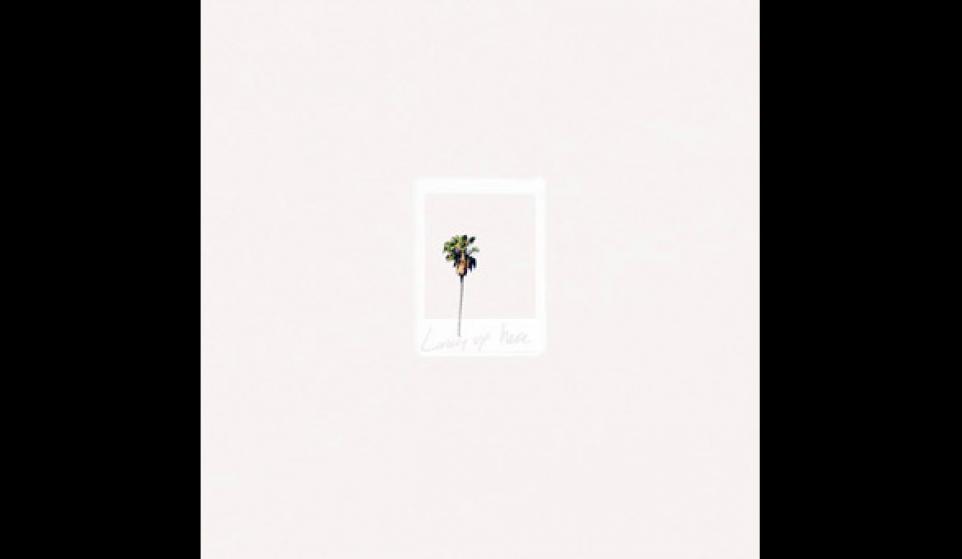 Shoffy has done an interesting thing in releasing his EP by putting it together in piecemeal. The now 4-track EP started with just one song, “Into Oblivion,” which he posted about seven months ago. He has a quite interesting and enigmatical blog on which he announced the release of each subsequent song, and also on which he posts favorite songs and quotes. It’s more of a collage/diary and despite there not being a whole lot of factual information on this L.A.-based singer and producer, followers will instantly feel they know him due to the personal nature of his blog and, of course, his music.

Upon first listen, Shoffy sounds a little like a more electronic version of Justin Timberlake, with smooth R&B tones to his vocals and light, ambient and sensual dubsteppy beats. Upon further inspection, however, there is a lot more going on (no disrespect to Timberlake, of course).

“Into Oblivion,” the first single, is kind of an interesting track if you break it apart. In the first part of the song, Shoffy has the base beat being created by a bass track, while the percussion is much faster and kind of random and thus creates the oversample rather than the beat. The backing track changes gears a number of times after that, going from dub to more ambient oversamples and a basic hip hop beat as the vocals reach the hook, and then it changes again into an early R&B beat. The track winds back and forth between these three styles to compliment the vocals, which also change styles mid-track. The verse is very mellow and almost whispers the lyrics, but at the first beat changeup, Shoffy shows his vocal range by launching into a louder falsetto. The track ends with the ambient, ravey style and female vocals, underlining the fact that while also existential, the lyrics are also meant to be sensual. The nirvana that can be achieved through coitus? Sounds good to me.

The EP’s second track “Can’t Go Back,” is also very R&B tinged, but the third, “Lonely Up Here,” is almost all acoustic guitar in the backing track, a surprising move for an artist who is seen as mostly electronic. The lyrics and vocals are also surprising, as the vocals are very soft and pretty, while the lyrics lament the loneliness of putting oneself apart for artistic or other reasons and the need to connect. They’re punctuated by the intensity of explicatives, which is a rarity in what is supposed to be a sad, R&B-tinged livesong. The “fucks” do a good job of waking up the listener to the passion in this song, as the lyrics move back to the futility of love and desire.

Shoffy’s style seems clearly defined when it comes to vocals, but he’s clearly got a lot of diversity when it comes to the tracks he produces. He’s able to adapt his smooth, sensual lyrics to any style he wants to come up with in his production, and with the way his EP was released, it’s become a timeline of Shoffy’s evolving style. His lyrics are as personal as his blog, hidden a bit inside a popular vocal format, the audience can scratch beneath the surface and really get to know Shoffy through these lyrics as well as through his strange and wonderful blog. I have no doubt that the styles of music he chooses for each track or each piece of a track is meant also to connote a deeper level of emotion to the listener, but Shoffy allows us to decide how far down the rabbit hole we would like to go with them. His soul is bared for those of us who can stand to look at it, and if we can it’s a beautiful thing to see and truly what art is about.

Shoffy’s most recent track on the EP was released only a month ago, and it looks like he has at least one more coming. His SoundCloud page also features a dj mix he did about two months ago, and a track by WoodzSTHLM & Kid Thomaswhich features his vocals. 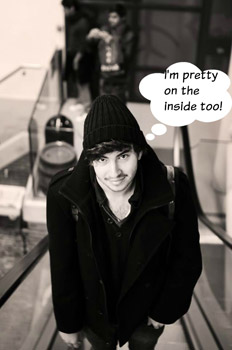