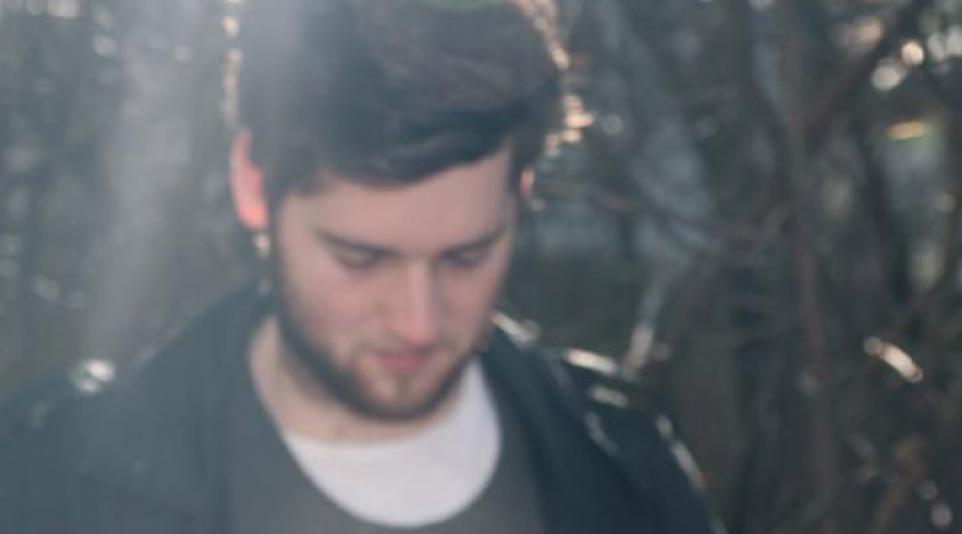 Proving that Australia has more to offer the rest of the world besides controversial white female rappers and Silverchair (yeah, I bet you haven’t thought of that band in years) comes 22 year old Dom Homme. When this new artist isn’t working on his acoustic singer/songwriter material, he’s been making electronic beats under the stage name Sibling since 2012. In his sound cloud profile, he declares his love for drum machines, marimbas, and vocal hooks which you can find in the two tracks he has released so far.

SIBLING - ALL I SEE IS U

“All I See is You” is a calm and dreamy track that instantly appealed to me. It displays his love for drum machines, and the uplifting synths can’t help but put you in your happy place. For a track coming in at nearly 5 minutes long, it has very simple and minimal lyrics which I totally appreciate. When the vocals first come in and Homme sings, “I felt so weighed down by all the technology surrounding me,” I’ll admit I was hoping the song would have a weird, retro-future theme going for it. Though as he goes on to sing, “there’s a million things to choose/ a million things to do/ all I see is you,” it makes for a perfect straight-to-the-point love song.

“Fascination” is probably what the people of the 1950s imagined we’d be listening to in 2014, except they’d be let down to find out we still haven't yet mastered the art of flying cars or time travel (I’m waiting!). Though futuristic, the track could easily fit in the 1980s as well, with it’s dark synth-sound and echoey drum machine beats. After listening to this track, you’ll find yourself thinking in neon colors and reaching for some spandex.

If you liked what you’ve heard, make sure to show Dom Homme your support by getting him some more “likes” on his Facebook page because he clearly deserves it. Spread the love!